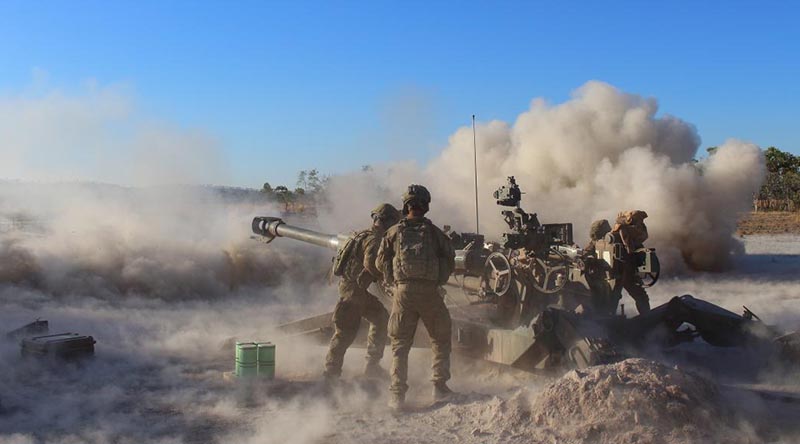 Soldiers and officers of the 101st Battery returned to the field following the easing of restrictions put in place to mitigate the spread of COVID-19.

For young soldier Gunner Percy Peacock, Exercise Ready Hammer was the first opportunity to deploy to the field environment and experience the sight of multiple field guns in action.

“I posted into the regiment earlier this year when most activities were put on hold and I hadn’t had the chance to see the guns live fire,” Gunner Peacock said.

The culminating activity did not disappoint the new soldier.

“The direct-fire serial marked a great end to a tough three weeks and was a really good experience,” he said.

Not only was it the first time in 2020 the guns fired in unison, it was also the first opportunity for 101st Battery’s leadership team to work in harmony in the field environment.

Battery Commander Major Luke Seymour planned the exercise to incrementally train skillsets before they were tested as a whole.

“Over the three weeks in the field we refreshed our small-arms skills, worked on our technical gunnery, and integrated rotary wing assets with our colleagues from the 1st Aviation Regiment, before we reached our final activity – developing the skills we may be called on to use as the artillery component of the Ready Battle Group,” Major Seymour said.

The 100,000 hectares of the Mount Bundey Training Area is renowned for testing soldiers in its unique dust-filled environment, with Top End soldiers spending up to three months in the field each year.

“There is no better place to train and to test our people than the field environment,” Major Seymour said.

“Exercise Ready Hammer allowed the men and women of 101st Battery to quickly return their skills to a high standard.

“I am confident that each soldier and officer of the battery is ready to support any contingencies where our skills may be called on.” 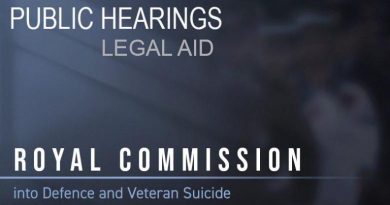 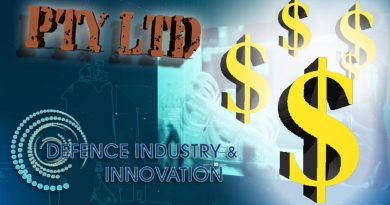 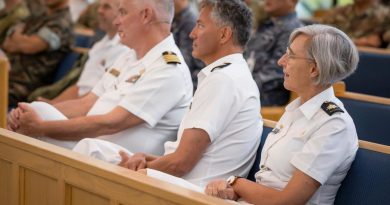 Multi-faiths come together with common goal