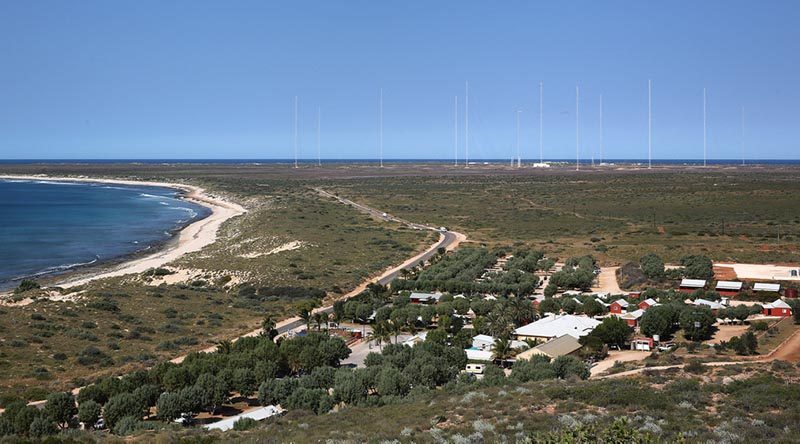 Defence will invest $87 million towards improving facilities at the joint US-Australian Space Surveillance Telescope, Naval Communications Station Harold E Holt in Exmouth, on the tip of the North West Cape in Western Australia.

FILE PHOTO: Naval Communication Station Harold E Holt in Exmouth, north-west Australia. Photo by Corporal Nick Wiseman.
Defence did supply a photo of the telescope in question, but it is of such low resolution it couldn’t be used, not even on a web-site story.

During a visit to the facility in Exmouth, Minister for Defence Linda Reynolds said the significant investment would boost the Australian space industry.

“As recently announced in the Defence Strategic Update and Force Structure Plan, the government is significantly increasing investment in Defence’s space capabilities with $7 billion being invested over the next decade,” Minister Reynolds said.

“This world-leading, 360-degree telescope enables Defence to better track and identify objects and threats in space including space debris, as well as predict and avoid potential collisions.

“This investment will be used to build a new mirror recoating facility and sustain the telescope through to the middle of 2025.

“This government recognises the importance of developing technologies locally to protect our space assets and offering opportunities to export these space capabilities to our allies and international partners.

“Our national security, industry and population rely on satellite communications to connect businesses across the country, and around the world.”

Minister for Industry, Science and Technology Karen Andrews said this investment would build on the already impressive space capability that exists in Western Australia.

“Western Australia has knowledge that is in demand right around the world, including NASA which is interested in the automation and robotic skills that have been developed and honed in our mining industry,” Minister Andrews said.

“By investing in our space capability, we are enhancing our nation’s reputation as a trusted global partner, which will be central to our goal of tripling the size of the space sector to $12 billion and creating an extra 20,000 jobs by 2030.

“It’s also about investing in technologies that have return benefits for other industries, whether it be mining, agriculture or advanced manufacturing.”

Minister for Defence Industry and the local Federal Member for Durack, Melissa Price, said Defence would provide opportunities to grow the Australian space industry through its Space Domain Awareness project.

“Space is a truly global endeavour, and Australia is now looking to make a strong contribution to space safety and security using home-grown technologies and systems,” Minister Price said.

“Defence will continue to work alongside Australian industry, including in regional Australia like right here in Exmouth, to develop world-leading technologies.

“Supporting cutting-edge technology development will allow Defence to participate more actively in space activities and do more to monitor and protect our vital space systems from threats.”

After capturing its first images of space in April 2020, the telescope will now undergo extensive testing, and is expected to be fully operational in 2022. 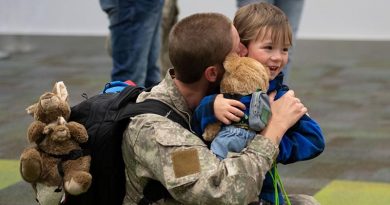 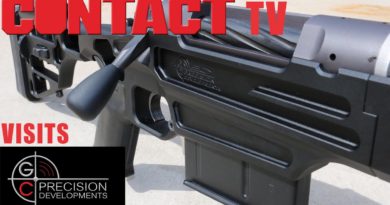 One thought on “Upgrade to Harold E Holt space surveillance”