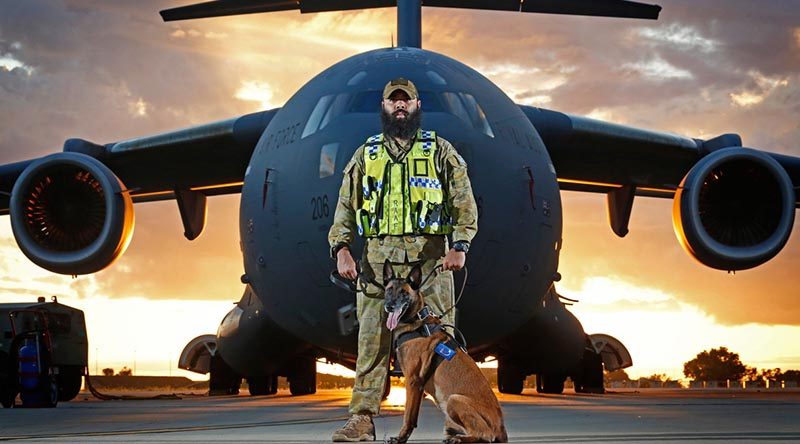 Researching ancient Aboriginal and Torres Strait Islander tools, materials, hunting and farming methods is a passion for Cairns local Corporal Brodie McIntyre, a descendant of the Warlpiri people of the Northern Territory.

He’s not the first in his family to serve in the ADF, his grandfather is an Army veteran, and now he and his dog, Kesha, a Belgian Malinois, have become veterans themselves having served together since 2015.

“Kesha is a courageous and smart dog and I have been awestruck to be paired with her and to this point in my career she is the only dog I have had,” Corporal McIntyre said.

“To me, being in the Air Force means being dedicated to the nation, my family and, with or without Kesha, being prepared to assist in peacetime or warlike operations.

“As we commemorate the formation of the Air Force 100 years ago, I feel I have had an extremely blessed career with the opportunity to participate on numerous occasions with pre-recruitment indigenous programs, had the honour to play the didgeridoo at Gallipoli twice, at the Australian War Memorial on Anzac Day and at the Royal Edinburgh Tattoo.

“Dr Brendan Nelson asked me to display one of my didgeridoos in the Australian War Memorial and I have indeed agreed and have donated it to them for their collection.”

Attached to No. 2 Security Forces Squadron at RAAF Base Darwin, Corporal McIntyre makes time for his hobbies of fishing and researching Aboriginal and Torres Strait Islander tools, materials, hunting and farming methods and one day would like to work closely with the Department of Indigenous Affairs.

“I have had to experience and adapt to a different lifestyle while educating others about my background and the cultural worlds I live in,” he said.

With people a strong focus of the Air Force Centenary, throughout 2020 and 2021 exceptional members who have contributed to the Air Force will be featured on www.airforce.gov.au/100 and Corporal McIntyre is a fine example of the thousands of people who make up our Royal Australian Air Force.

Planning is underway for the commemoration of the Royal Australian Air Force’s formation in March 1921 and further information may be obtained at www.airforce.gov.au/100 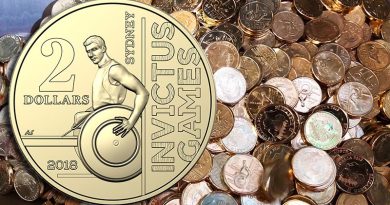 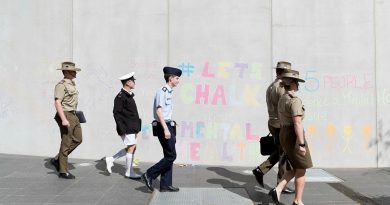 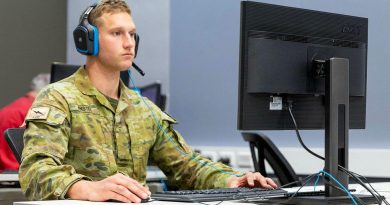