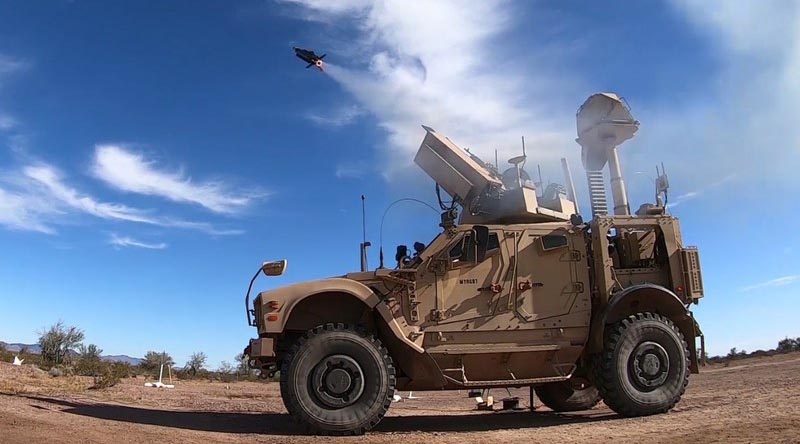 The US government has cleared Raytheon to sell its Coyote® Block 2 counter-drone weapon to approved allied nations as part of the Howler counter-drone system.

CAPTION: The Coyote Block 2 counter-drone weapon and KuRFS radar worked together to detect and engage a target in a recent test over the US Army Yuma Proving Ground, Arizona. US Army photo.

In 2019, the US Army deployed Howler, a combination of the Ku-band Radio Frequency System and Coyote Block 1, into the battlefield.

The high-speed, highly maneuverable Block 2 is designed to use Raytheon’s KuRFS multi-mission radar as its fire-control source.

“Block 2 is fast, effective and protects troops on the battlefield,” Mr Deneke said.

Powered by a jet engine, the new weapon can be launched from the ground to destroy drones and other aerial threats.

“The ability to quickly and clearly detect, track and discriminate the threat leads to positive identification, and makes the Coyote all the more precise in its ability to intercept drones,” Mr Rosselli said. 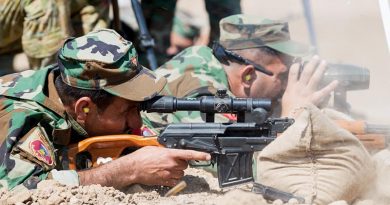 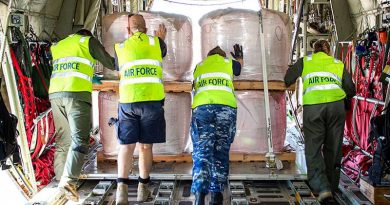 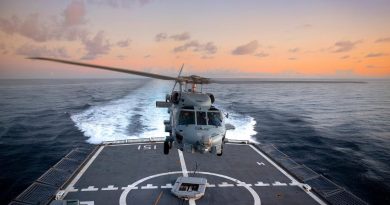