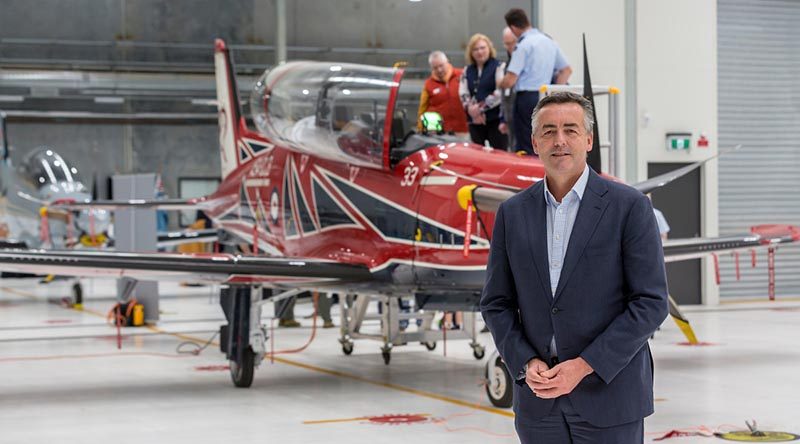 FILE PHOTO (December 2019): [Then] Minister for Veterans and Defence Personnel Darren Chester in front of a recently delivered Pilatus PC-21 at RAAF Base East Sale. Photo by Corporal Dan Pinhorn.

Wasn’t he that already?

In a new-look Morrison Government announced on 26 May 2019, Mr Chester was listed as Minister for Veterans and Defence Personnel, in a single portfolio.

However, in a new mini-reshuffle published on 6 February 2020, Mr Chester has officially reverted to his dual ministries (seperate portfolios) of Minister for Veterans’ Affairs and Minister for Defence Personnel. 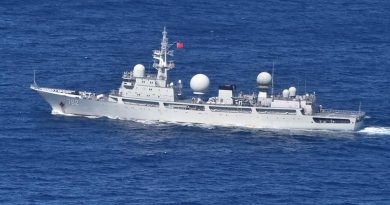 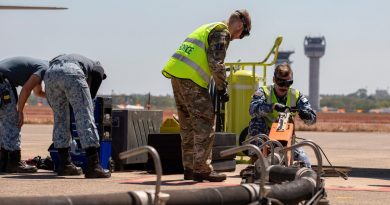 Fuel on demand and on time

One thought on “Darren Chester gets new old portfolios”