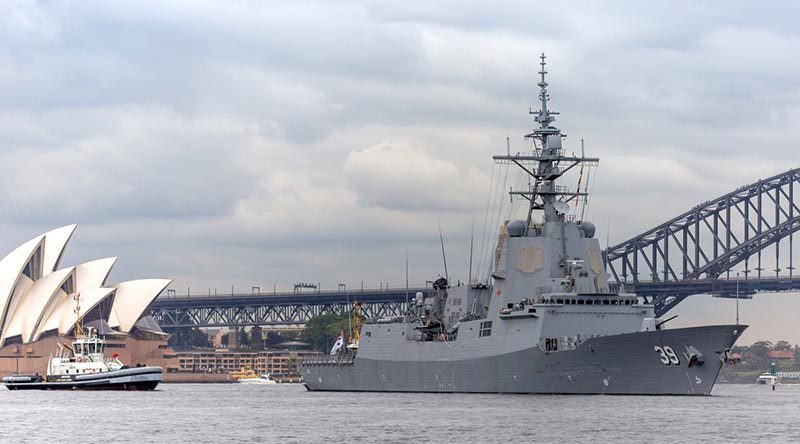 From 17 February to 6 March, HMA Ships Hobart, Stuart, Arunta and Sirius will war-game in Bass Strait with five other Australian ships and submarines.

The exercise will also include military aircraft from Australia, the United States and New Zealand.

“FCP20 will test competencies in a range of scenarios, including high-end warfighting in the blue-water environment, amphibious operations, and humanitarian assistance and disaster relief, similar to our recent bushfire support activities,” Commodore Harris said.

“FCP20 will further develop Navy’s ability to engage in complex and dynamic warfighting activities based around sea- and air-control capabilities.

“In conjunction with FCP20, Australian Clearance Diving Team One will also conduct mine counter-measure operations as part of a Mine Counter Measures Task Group deployed to north-eastern Tasmania.”

FCP20 will include port visits to Melbourne and Portland in Victoria, as well as Burnie, Devonport and Launceston in Tasmania. 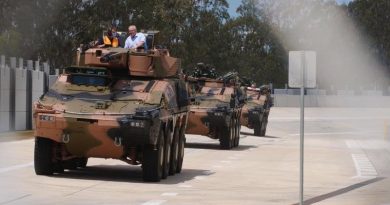 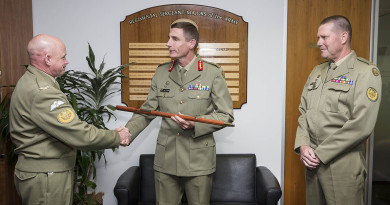 Army’s most senior soldier turned in his pace stick 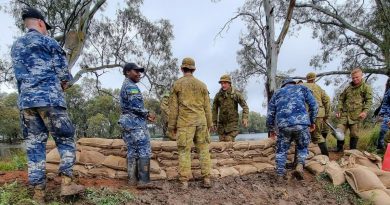 One thought on “Navy begins first major exercise for 2020”