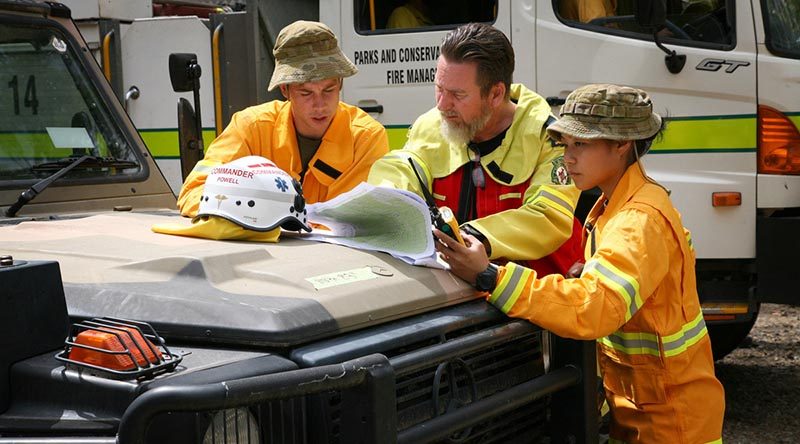 ADF efforts are supported by more than 330 [down 30 on previous day, because of Kiwi draw-down] [the actual maths on the list below is 315 – exactly half way between the 300 figure at the top of this page and the 330 in this line. Must be an artilleryman writing these reports] international military personnel. This includes: 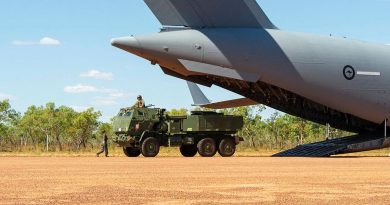 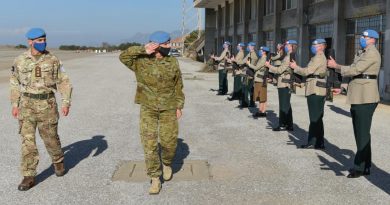 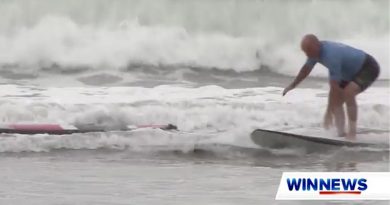