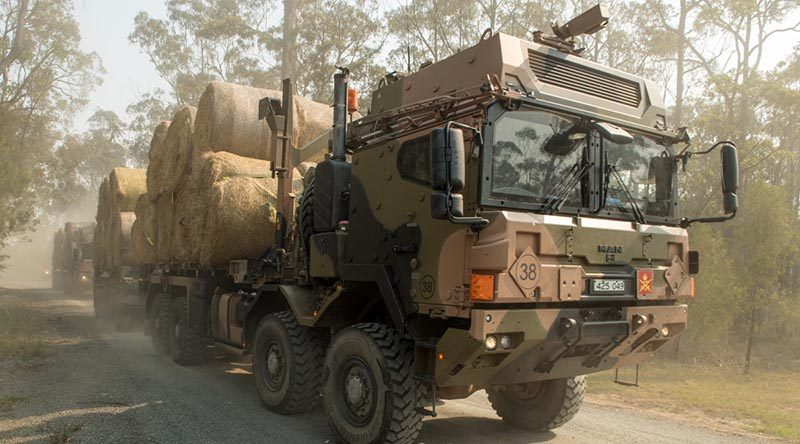 The call out of reserves for this bushfire crisis was authorised by the Governor-General on January 4, 2020.

The Governor-General has revoked this order with effect February 7, 2020, based on the ADF’s transition from emergency support, to relief and recovery operations.

This will be a gradual draw-down of reserves who were part of the compulsory call out.

The ADF will continue to directly support bushfire-affected communities with its full-time forces and volunteer reserves.

ADF efforts are supported by more than 350 international military personnel. This includes:

Since September 5, 2019, Defence has provided the following support to firefighting efforts: 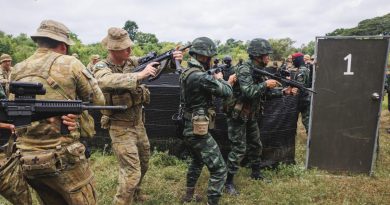