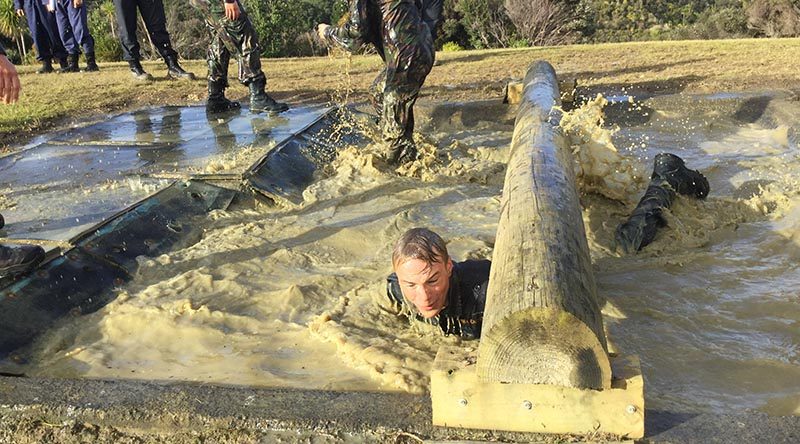 More than 1000 teenagers from the New Zealand Cadet Forces (NZCF) are packing their kitbags for four intense days of activities at Waiouru Military Camp and Royal New Zealand Air Force Base Ohakea, as part of Exercise Cadet 2020.

FILE PHOTO: More than 1000 cadets and 250 volunteer Officers from 99 New Zealand Cadet Force (NZCF) units throughout New Zealand, will be based in Waiouru and Ohakea for four intense days of activities relevant to Navy, Army and Air Force. NZDF photo.

The cadets, aged between 14-18, will be joined by 250 volunteer officers from 99 NZCF units throughout New Zealand for the exercise starting on January 20.

The activities will include sailing, shooting, archery, navigation, leadership development and basic skills relating to the Navy, Army and Air Force.

“It also embodies the NZDF’s vision of preparing New Zealand’s successful leaders of tomorrow through leadership training,” he said.

“Throughout the year the cadets learn, develop and challenge themselves and Cadet 2020 is an ideal opportunity for them all to come together and reconnect with old friends, meet new ones and learn new skills,” Commander Law said.

The New Zealand Cadet Forces, as a voluntary youth organisation, can trace its roots back to 1864 when the first unit was raised in Dunedin High School (now Otago Boys’ High School) making it the longest running youth service organisation in New Zealand.

By 1870 there were several secondary school units in existence including Nelson College, Christ’s College, Wellington College and Auckland Grammar School.

Units are now based within and supported by local communities. 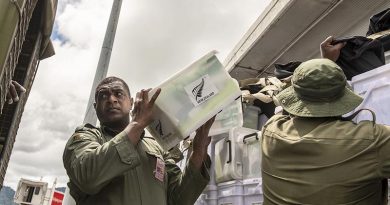