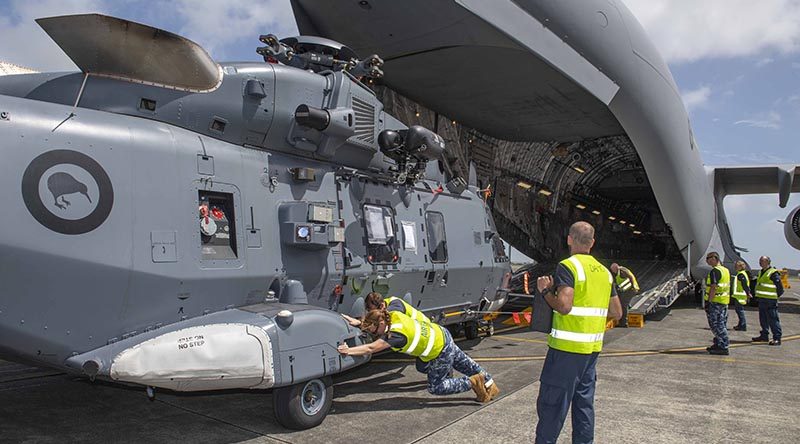 The contingent left from RNZAF Base Ohakea and was transported via a Royal Australian Air Force C-17 aircraft.

Two further RNZAF NH90s and crew will depart for Australia over the next two days.

A contingent of New Zealand Army combat engineers and a command element will also deploy to Australia via a RNZAF C-130 Hercules to support the ADF efforts. 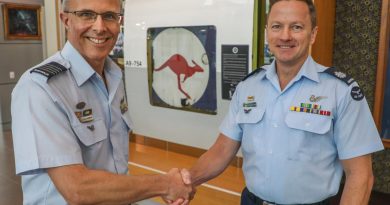 Memorial marks the loss of an airman