“This is the 12th Poseidon to join the fleet, since the first arrived in Canberra on 16 November 2016,” Minister Reynolds said.

“The aircraft can be refuelled in the air by tanker aircraft such as Australia’s KC-30A, making it possible to patrol Australia’s isolated Southern Ocean territories [where all the worst submarines hang out?].

“The P-8A is already providing significant operational support to Australia, including a recent mission to the Middle East Region on Operation Manitou as part of the International Maritime Security Construct.”

Minister for Defence Industry Melissa Price said something about how good the government was at spending tax-payer’s money to support jobs in marginal seats.

The P-8A Poseidon and the MQ-4C Triton unmanned aircraft are replacing the AP-3C Orion fleet. 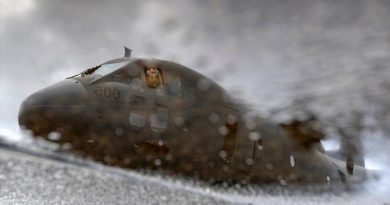 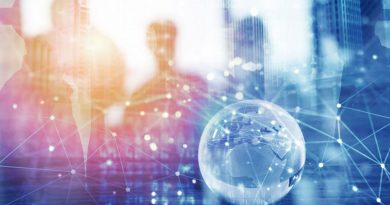 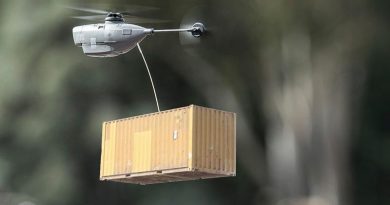 One thought on “RAAF’s 12th and final Poseidon delivered”