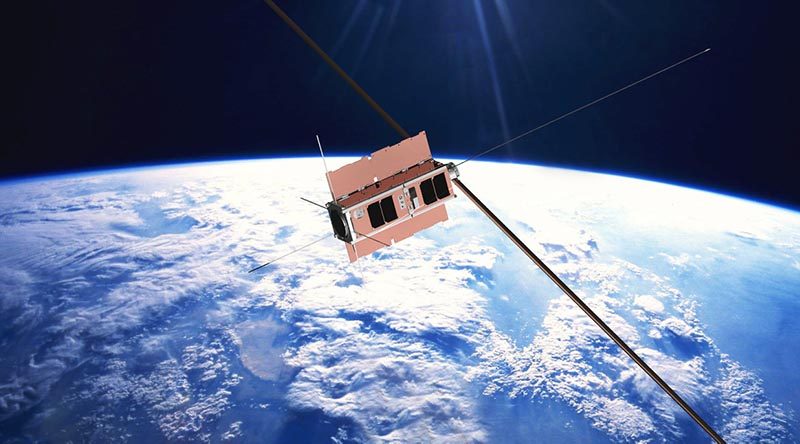 Minister for Defence Industry Melissa Price today congratulated Inovor Technologies on winning the contract to deliver a satellite bus that will be used to house equipment in space for the Buccaneer program.

“The Buccaneer program is aimed at improving our understanding of the outer atmosphere, in particular the ionosphere, which plays a key role in Australia’s world-leading over-the-horizon radar capability,” Minister Price said.

“Small, low-cost satellites like Buccaneer provide a unique opportunity to support the development of an Australian space capability for Defence and to rejuvenate Australian space research.

“There is huge potential for our advanced manufacturers who are working in defence or other industries to expand into the space sector and vice-versa, which will see them grow and create new Australian jobs,” Minister Andrews said.

“To achieve that goal, we need to make sure we’re engaging businesses from a range of sectors.” 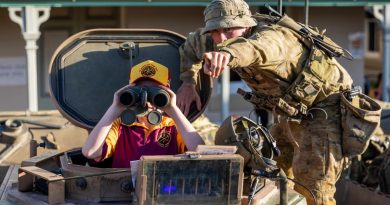 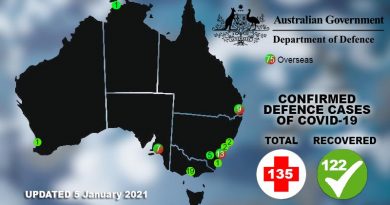