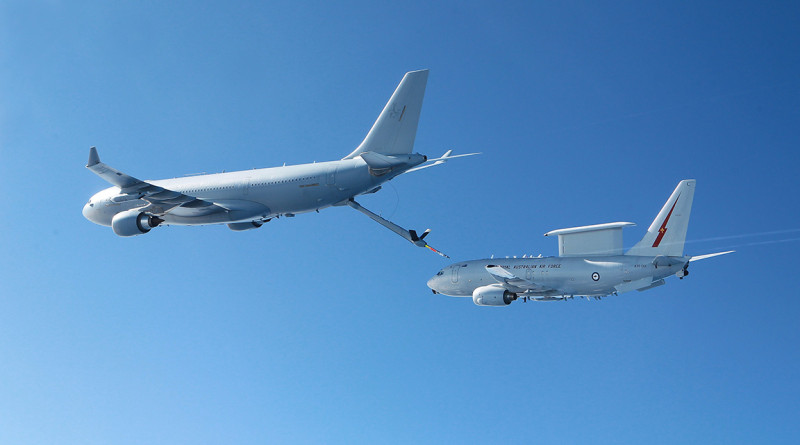 Australia will continue – and increase – its current contribution to support efforts by the US-led Global Coalition against Daesh in Iraq and Syria and support stability and recovery in Iraq.

Minister for Defence Linda Reynolds said the ADF would extend the deployment of a KC-30A air-to-air refuelling aircraft – deployed last month – and redeploy an E-7A Wedgetail Airborne Early Warning and Control aircraft – which Defence said in February had completed its final rotation in support of Operation Okra [though we note all photos and info relating to this ‘final mission’ have disappeared from official Internet pages].

“In March of this year, we welcomed the territorial defeat of Daesh, the culmination of sustained international efforts by Coalition members and partners.”

She didn’t say why a renewed and increased commitment was necessary.

“As we noted at the time, Daesh continues to pose a security threat to the Middle East region and the broader international community, including through the propagation of its extreme ideology.”

“Australia’s deployment of these aircraft continues our contribution to stability and recovery in Iraq, in support of members of the Iraqi Security Forces (ISF).

“The ISF plays a crucial role in preventing the re-emergence of Daesh in Iraq, and in repelling incursions by Daesh extremists into Iraq’s sovereign territory.” 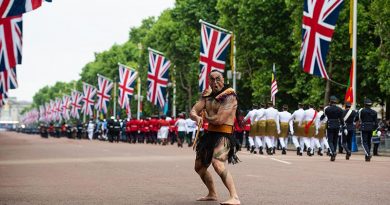 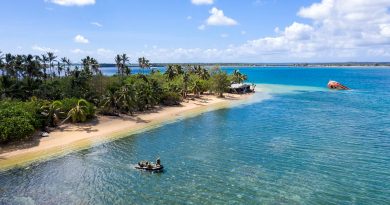