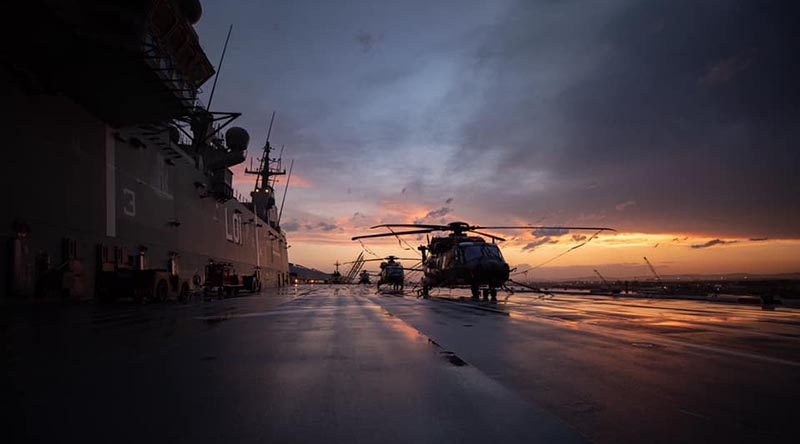 Operation Render Safe 2019 has commenced in the Solomon Islands, with the Australian and New Zealand Defence Forces working together with the Royal Solomon Islands Police Force (RSIPF) to dispose of World War Two unexploded munitions.

Minister for Defence Linda Reynolds said the Solomon Islands was still affected by a large number of unexploded and abandoned munitions.

“The scale of military action that occurred in the Pacific is evident in the amount of explosive material still being found almost 75 years since the end of the Second World War,” Minister Reynolds said.

“Australia and New Zealand are proud to be working alongside Solomon Islands authorities to help remove the danger posed by these unexploded remnants of war.

“Officers of the Royal Solomon Islands Police Force have significant knowledge on the location and identification of unexploded and abandoned munitions and are highly experienced in their disposal and removal.

“Their familiarity with the environment, close connections with affected communities and technical know-how, makes the search and destruction of this material far easier.”

For the first time HMAS Adelaide, one of Australia’s landing-helicopter dock amphibious ships, is participating in Operation Render Safe. 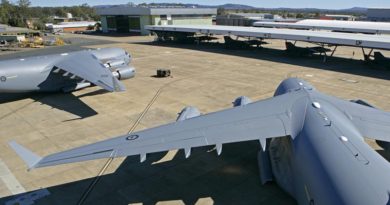 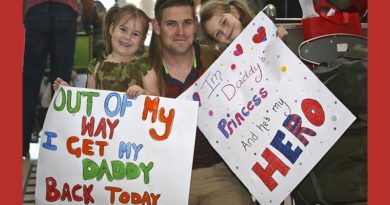