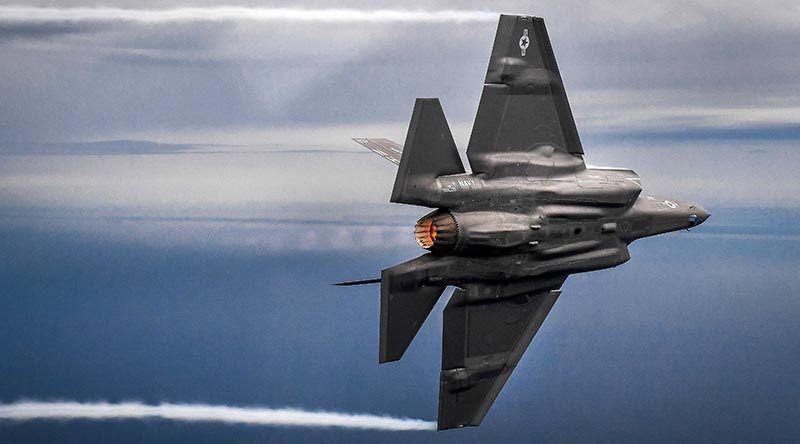 A Raytheon team recently conducted a rapid-set-up demonstration of a land-based expeditionary version of its Joint Precision Approach and Landing System to a group of global military officials at Naval Air Station Patuxent River, Maryland, USA.

vice president at Raytheon’s Intelligence, Information and Services business Matt Gilligan said the entire system was fully operational in 70 minutes on day one and 50 minutes on day two of the demonstration.

“Raytheon is offering the US and its allies fast and accurate precision landing systems that support operations from bare-base locations,” Mr Gilligan said.

“During the demonstration, military officials from all four services, as well as representatives from Japan, United Kingdom, The Netherlands and Italy, watched multiple F-35Cs land on the same designated runway landing point every time over the course of six different approaches.”

This was the second proof-of-concept event for JPALS in 2019, showing how F-35s can use a reconfigured mobile version of the system to support landings in austere environments. 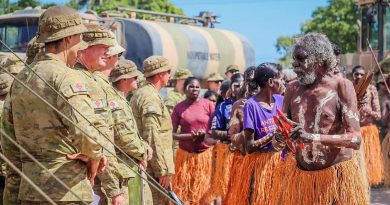