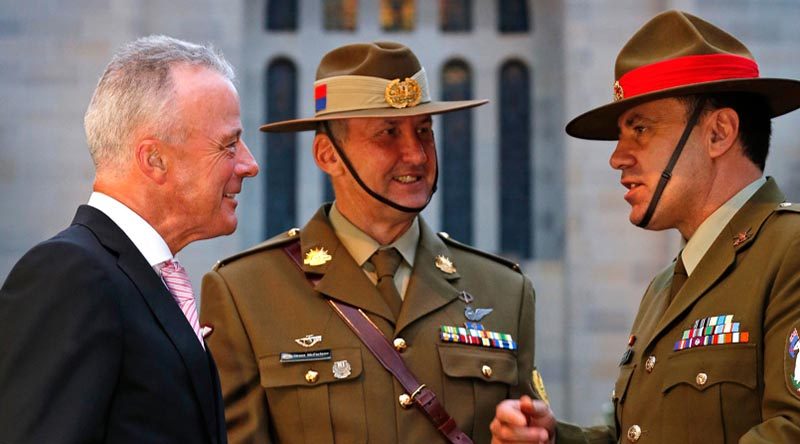 The government will undertake a nationwide search for a new director of the Australian War Memorial after Brendan Nelson has announced that he would finish in the role at the end of the year.

After seven years as director, Dr Nelson told Australian War Memorial staff this morning that he will conclude his service when his appointment ceases at the end of the year.

Minister for Veterans and Defence Personnel Darren Chester thanked Dr Nelson for his passion and outstanding contribution to honouring the service and sacrifice of the almost 2,000,000 people who have served in wars, conflicts and peacekeeping operations.

“Brendan has provided leadership to the memorial that has made it world-renowned, including managing its extensive upgrades and overseeing the Centenary of Anzac program,” Mr Chester said.

“Having previously served as Minister for Defence, Brendan’s passion for telling the stories of service and sacrifice of current and former Australian Defence Force personnel of more recent conflicts has been extraordinary.

“Under his guidance, the memorial has also led a range of exhibitions, displays, memorials and documentaries of our First World War, Korean and Vietnam conflicts, and more recently, the commemorations of the Centenary of the First World War, including the poignant display of 62,000 knitted poppies.

“More recently, I worked closely with Brendan and the Council of the Australian War Memorial to secure a $498 million investment to expand the memorial for future generations, which will ensure all Australians who have served in our armed forces are honoured and that their stories are told.”

Mr Chester said Dr Nelson’s most important achievement was the solemn and respectful Last Post Ceremony held at the memorial each night.

“It was Brendan’s vision to have this brought to the memorial, which is inspired by the daily ceremony held at the Menin Gate Memorial to the Missing in Ypres, Belgium.

“I commend Brendan on his passion and commitment to commemorating the service and sacrifice of all Australians who have served our nation.

“His enthusiasm and leadership will be missed and I wish him all the best for the future.”

In 2016, Dr Nelson was appointed an Officer of the Order of Australia for his services to the Parliament of Australia, to the community, to the advancement of Australian international relations and to major cultural institutions.

Dr Nelson has also been conferred Honorary Life Membership by the Returned and Services League of Australia.

“Dr Nelson has overseen a transformation in the Australian War Memorial that has taken it to a new level of awareness and appreciation by the Australian people,” Mr Stokes said.

“Working closely with the memorial’s council and building on the work of his predecessors, Brendan has brought our nation’s history to life, emphasised the commemorative and healing role of the memorial and, most importantly, made it a place of immense meaning for young servicemen, women, veterans and their families.”

Mr Stokes said the generational investment by the government to grow the memorial and allow more stories of 100,000 young veterans would be Dr Nelson’s enduring legacy.

A recruitment process will commence shortly to appoint the new Director of the Australian War Memorial. 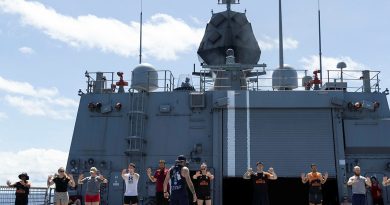 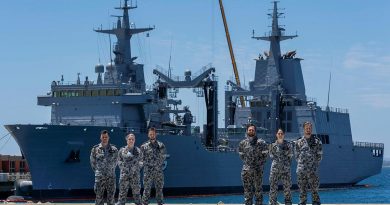