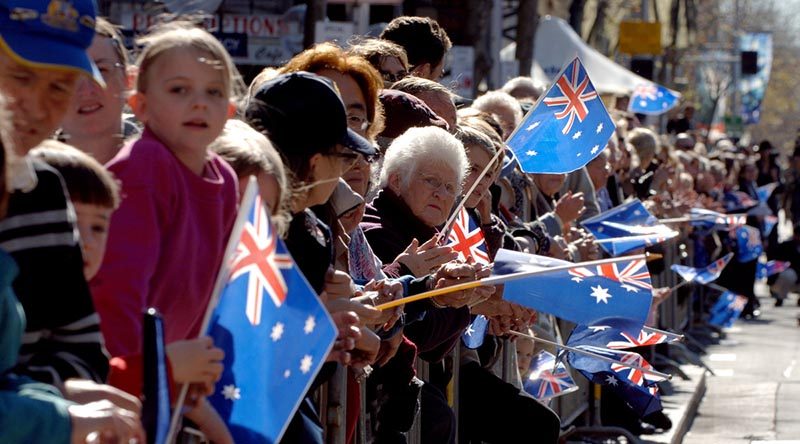 Today is Reserve Forces Day – recognising the essential role our Navy, Army and Air Force Reservists have played in theatres of war, conflicts and peacekeeping.

Minister for Veterans and Defence Personnel Darren Chester said Reserve Forces Day has been marked annually since 1998 and was an important day that recognised the everyday Australians who put elements of their lives and careers on hold to serve their country.

“On this day we acknowledge and thank all who have served and continue to serve as part of the Australian Defence Force Reserves.

“The men and women who serve in our part-time forces are part of a tradition that dates to the early part of the 20th century.

“They continue to serve alongside our full-time members, including on overseas operations.

“Thanks should also be given to employers – without their flexibility and continued support it would not be possible for the Reservists to play such an active role.

“The partners and families of our Reservists are important supporters too and should not be forgotten.

“This support is invaluable in helping Reserve members as they move between their civilian and Defence force duties.”. 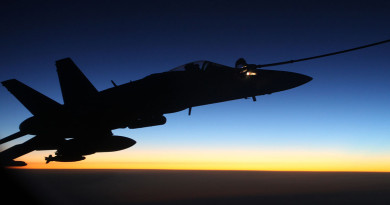