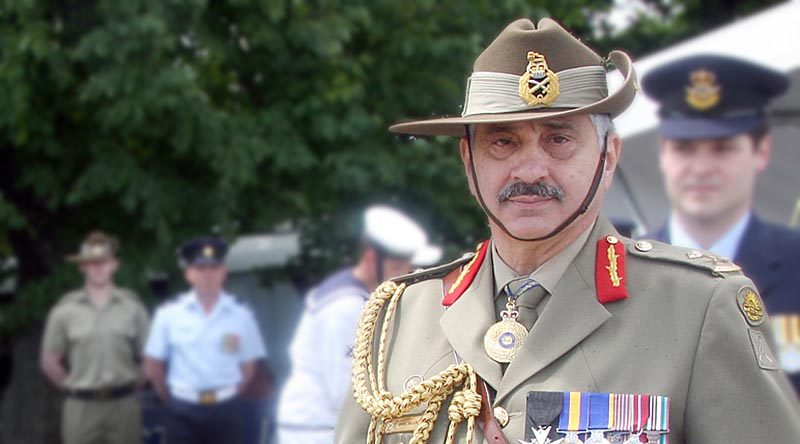 John King, President of the ACT Branch of the RSL was elected Deputy National President.

Major General Melick has had a wide and varied career, is a Senior Counsel at the Tasmanian Bar and is currently a part-time Deputy President of the Administrative Appeals Tribunal and the Chief Commissioner of the Tasmanian Integrity Commission.

He is currently Colonel Commandant, 1st Commando Regiment, and a member on the Council of the Australian War Memorial.

In the business sector, he is well known in the Tasmanian wine industry as a producer and grower.

“I am honoured to be elected to lead the RSL at this critical time in the organisation’s history,” Major General Melick said.

“The RSL has stood the test of time and I intend to bring the skills I have learned from both the Army and the private sector into play to make sure we keep going forward.

“I am a team player but I also know what is needed to lead an organisation and I am delighted that John King has been elected as Deputy President.

“My first task is to listen to our membership and prioritise what they believe are the tasks we must undertake in the short term.”

Minister for Veterans and Defence Personnel Darren Chester congratulated Major General Melick on his appointment and said he looked forward to continuing the important relationship with the RSL to provide support for veterans and their families.

“The RSL has played a vital role in supporting the veteran community since it was established more than 100 years ago, by offering care, financial assistance, advocacy and commemorative services,” Mr Chester said.

“I look forward to working with Greg to continue this great work, and under his leadership, see a stronger and united RSL for our veteran community.” 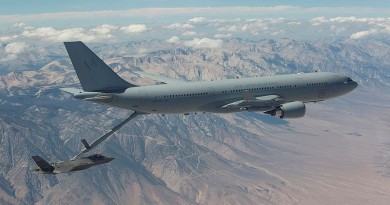