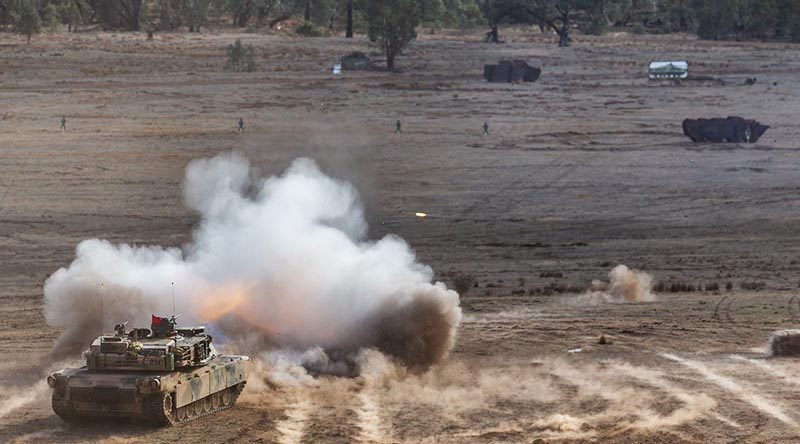 “This exercise is an opportunity for Defence leaders and defence industry to see how the Australian Defence Force systems work in unison and their effects on the battlefield in a potential operational scenario,” Lieutenant General Burr said.

“We are an Army in motion. We are prepared to deploy our versatile capabilities for the joint force, which requires us to be ready to assist in crises here at home and across the globe, now and in the future.”

The exercise also provided staff cadets of the Royal Military College – Duntroon an opportunity to experience the breadth of roles open to them upon graduation later this year.

Exercise Chong Ju is an annual Army exercise named after a battle in North Korea in 1950 when the 3rd Battalion, Royal Australian Regiment, supported by tanks and artillery, attacked and captured a large North Korean defensive line during their northward advance to the Yalu River. 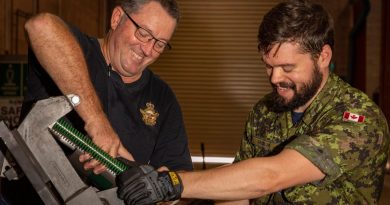 Stopping jets in their tracks 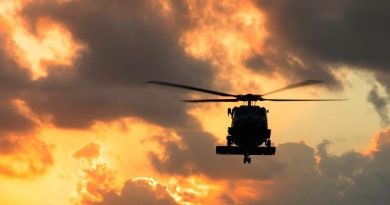 One thought on “Army demos firepower at Chong Ju 2019”