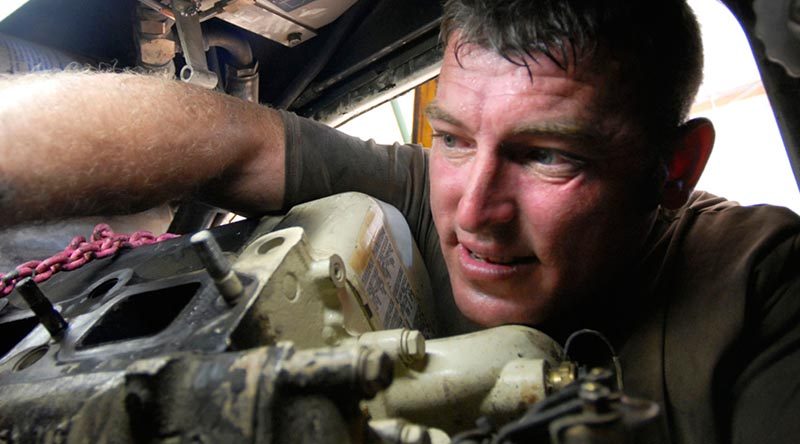 A new website designed to make it easier for Australian Defence Force members to transition to civilian work has been published.

Minister for Defence Personnel Darren Chester said the Australian Defence Force Transition and Civil Recognition website was designed to assist ADF members seeking recognition of prior learning during service, and inform civilian employers of the professional skills, training and accreditation Defence veterans bring to the workplace.

“Giving our personnel an avenue to easily access their records and understand how their training and skills translate to civilian jobs will assist veterans to be re-employed sooner,” Mr Chester said.

“In early 2018, Ironside Recruitment embarked on what has now become the most successful intake of veterans into Australia’s mining industry in modern history,” Mr Ferrarotto said.

“The success of this program is due to a number of collaborative initiatives led by Fortescue Metals, with support from the Australian Defence College.

“The introduction of the Australian Defence Force Transition and Civil Recognition Project website is another way to support current and former service personnel in understanding how their skills and experience are transferrable in the civilian workplace.”

“And now, with the introduction of this website, veterans will be able to contact the Australian Defence Force Transition and Civil Recognition Project team within the ADC to request individual Vocational Education Training advice and services, including recognition of prior learning for transferable skills acquired during service.” 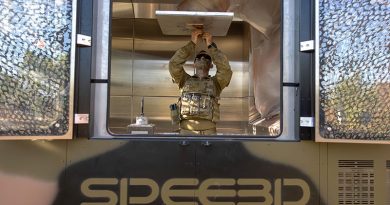 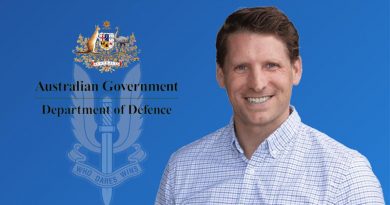 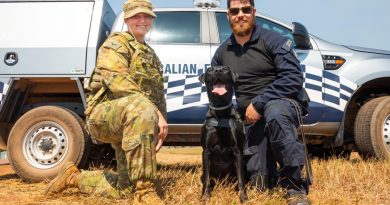