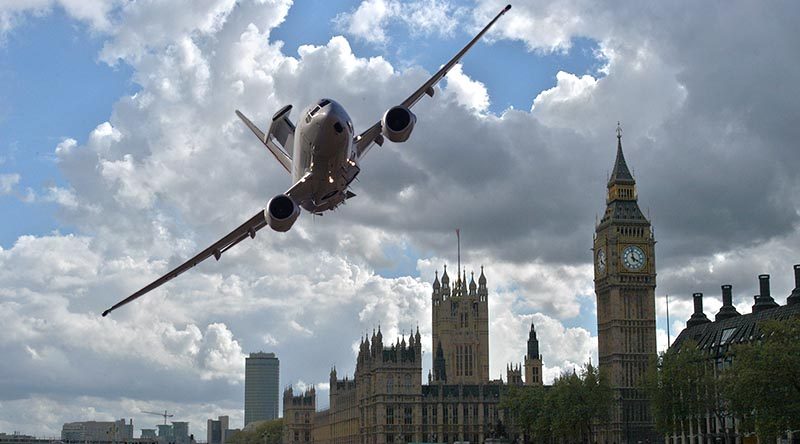 The United Kingdom today announced that it has signed a contract with Boeing to acquire five E-7A Wedgetail Airborne Early Warning and Control aircraft.

“Like the Australian acquisition of the Hunter Class Frigate, the UK acquisition of Wedgetail aircraft will enhance the ability of our two nations to operate seamlessly together.”

Minister Reyonlds said the UK acquisition was also expected to be a significant win for Australian defence industry.

“The UK acquisition is expected to deliver 100 jobs to the Brisbane- and Newcastle-based staff of Boeing Defence Australia, taking advantage of their world-leading capabilities in systems and software engineering and deep experience in Wedgetail support, including ground-based aircrew training,” Minister Reyonlds said.

“Further opportunities – including for the more than 200 Australian companies that have contributed to our own Wedgetail acquisition and sustainment – will be available for Australian industry in the supply chain.” 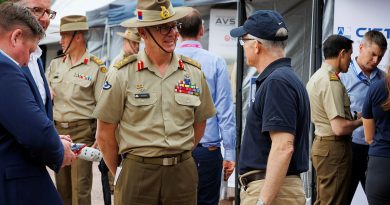 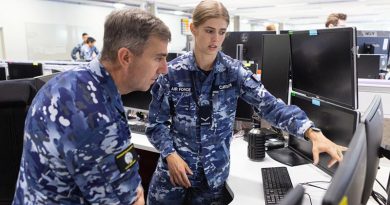