Defence has selected Raytheon Australia to act as its Aegis systems integration agent.

Defence issued a Limited Request for Tender to Raytheon to establish a Deed of Standing Offer under which Raytheon Australia will provide Aegis combat system integration support for up to six years.

Minister for Defence Christopher Pyne said the United States Navy’s proven Aegis combat management system, which is already fitted to the Hobart-class destroyers, would also be fitted to the new Hunter-class frigates.

“Raytheon Australia will provide Defence with their demonstrated expertise for the successful implementation, evolution and continuous development of Aegis combat systems in our current and future surface combatants,” Mr Pyne said.

“Selecting Raytheon Australia for this limited tender will provide workforce continuity and allow Defence to leverage from their recent Aegis experience gained as the Combat System Integrator role for the Hobart-class destroyers.”

Subject to successful negotiations the Standing Offer should be in effect by mid this year. 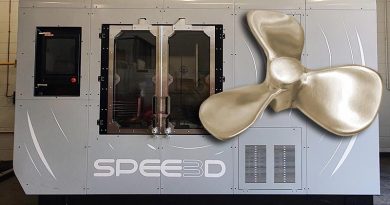 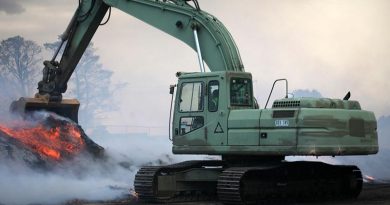 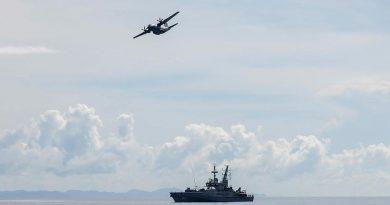