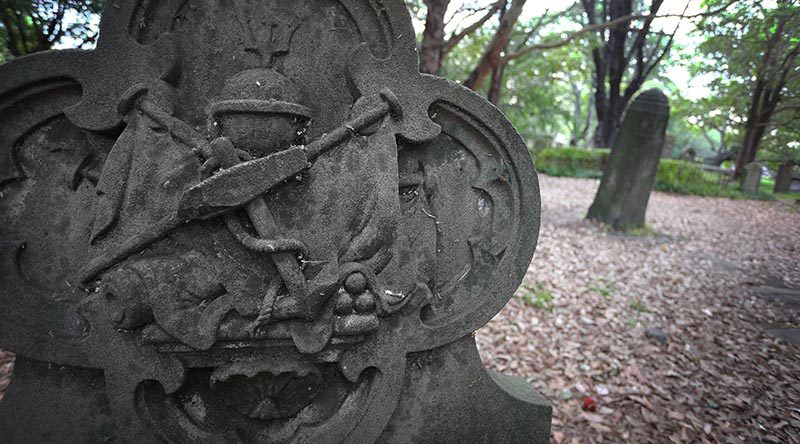 A number of unmarked graves of First World War veterans who died after returning from the war will be commemorated under a two-year pilot program announced today by the Federal government.

Minister for Veterans’ Affairs Darren Chester made the announcement saying the Unmarked Graves of the First World War Program will provide funding to help ex-service organisations, community groups and individuals properly acknowledge veterans’ service at their place of rest.

“Australians owe all First World War veterans an enormous debt of gratitude and acknowledging their final resting place with a marker recognising their service is a demonstration of that respect,” Mr Chester said.

“While the number of unmarked graves of First World War veterans is unknown, there are many individuals and special interest groups who are passionately committed to ensuring they are identified and commemorated.

“This program is an important step in ensuring every veteran who died after the First World War Armistice is remembered for their service and I would like to encourage communities right across Australia who are aware of unmarked graves to consider making an application.”

An estimated 331,800 personnel deployed during the First World War, of which over 60,000 were killed or are listed as missing in action.

This leaves approximately 271,800 service men and women who returned to Australia at the cessation of hostilities, of which approximately 137,000 were wounded.

“Sadly some of those who returned from the Great War ended up estranged from their families and may have struggled with day-to-day living,” Mr Chester said.

“We know that many were buried in unmarked graves across the nation.”

“This program will be administered through the Office of Australian War Graves which has the responsibility for official commemoration of eligible veterans who died during, or as a result of war.”

OAWG can be contacted via email wargraves@dva.gov.au or on 1800 555 254.
Further information can be accessed on the Department of Veterans’ Affairs website. 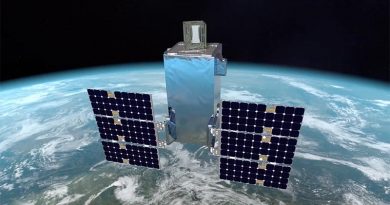