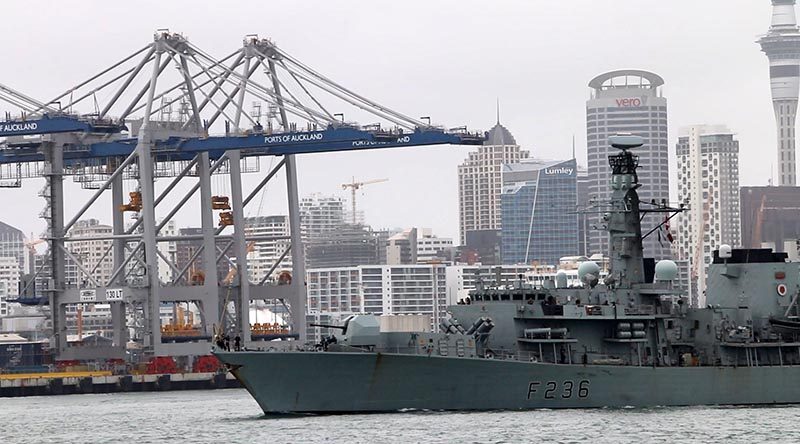 This was the first visit by a British warship to Devonport in more than 20 years.

Montrose is on what the crew calls their ‘three-quarters of the globe’ deployment that started in Plymouth on 29 October last year.

From there they crossed the Atlantic, traversed the Panama Canal, popped in to Valparaíso in Chile for a birthday party, had a Christmas-themed Boxing-Day barbecue on Easter Island, before hitting Pitcairn Island (last resting place of the infamous HMS Bounty) and other British-protectorate islands in the Pacific.

Tahiti and some combined training with the French Navy was next.

On the same day she pulled into Devonport, Prime Minister Theresa May issued new orders, diverting the warship next to Japan, to conduct North Korea-sanctions enforcement duties.

The ship was farewelled from Auckland after five days.

When her ‘wrong way around the world’ journey resumes, HMS Montrose will head to Bahrain, where she will be based for the next three years on maritime security taskings in the Gulf, swapping out crews on six-month rotations. 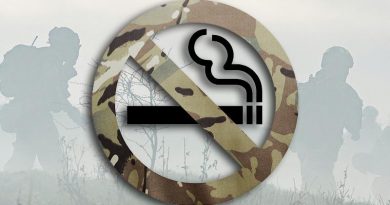 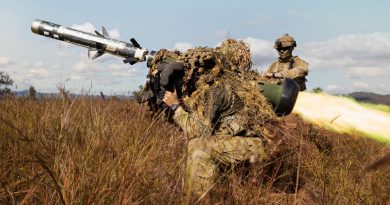