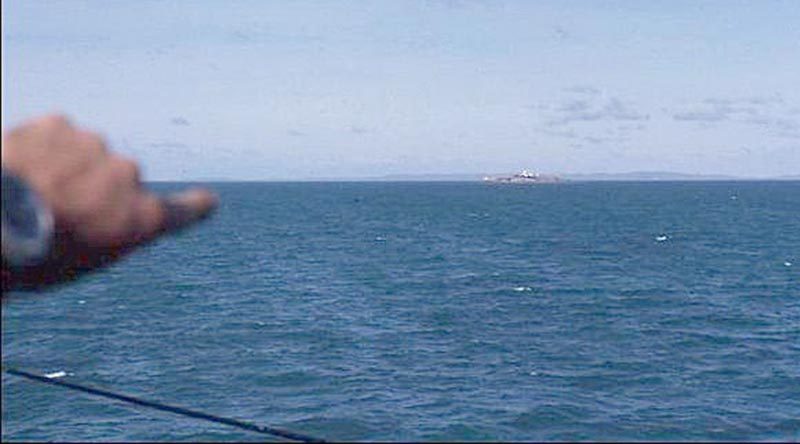 So there we were cruisin’ the high seas.

The boys from GHQ put out a newsletter telling us the latest news about what was happening on this bucket of bolts. Here are some of the gems I remember…

“Army are to refrain from asking matelots what they are doing using their hammers to belt the flight deck. You too would be embarrassed if you had to clean the rust off your weapon with a hammer!”

“HMAS Sydney is gathering speed as it continues on its journey south to Australia.”

Interservice rivalry – it’s what keeps the services going. I can go up to any Navy bloke and call him a dumb ugly Navy guy and instantly he will respond with a big broad grin spread from ear to ear as he retorts with an equally abusive statement about Army guys; and then he would offer to buy me a Pimms!

But it wasn’t all plane sailing, so the speak. In places the ocean was just like glass – smooth with hardly any ruffles as we sat about doing nothing, on the flight deck. Except for that one time when we came across a swell. The swell was coming from 10 o’clock. It was great on the flight deck seeing the horizon rise up, tilt, and then drop down outa sight as we rode the swell. That was during the day. As night fell we had to get below deck, and that’s the when all the problems started. Boy was it rough. We were all crook and the Navy boys were enjoying every minute of it watching us suffer.

I was feeling a little dizzy. We were issued hammocks and stuff but I had not used them. Instead I think I mentioned that we dragged our gear up near the sergeants’ mess on the fauz sail where we could see the reverse side of the screen and watch the movies. But I was unwell, so I went back to the cramped quarters where we were supposed to sleep. I hitched up the hammock and climbed in. As the ship lurched from side to side, the hammock swung free. Indeed all hammocks seemed to be still while the ship moved about us – lying in the hammock riding the swell like this made me feel even worse.

I staggered down to the heads. A bad move. Plenty of blokes had staggered down there before me. There were guys in cubicles barfing into the bowls, most of the sinks were full of what seemed to be curry and carrots; and the smell was enough to make a bloke puke!

I got outa there quick smart. I made my way up to some fresh air. I staggered along the passage way, bouncing off the ship as it lurched from side to side and me lurching from side to side too – but unfortunately we were not in sync. It’s like riding a horse, you know – you are supposed to ride in unison with the horse’s movements. But when I tried it, all I did was go up and when I came down I’d meet the horse who was on his way up. Well that’s how I negotiated the ship.

I made it up on to a deck. It was beautiful and cool. There was fresh air, I sucked it in with a few other blokes who were also trying not to chunder. Breathe in, breath out. Breathe in, breath out. I started to calm down. I even got hit with a bit of sea spray. A cool refreshing spray. Hey wait a minute, we were up fairly high, how could the sea spray this far up? Then another spray. Then it hit me. It wasn’t salt water, it was someone’s chunder. EEK!

I survived the night without loosing the contents of my stomach. I took the hammock down and slept on the hard floor, just like in the jungle where I had slept on a hard surface for the past 12 months.

I dunno who cleaned up the mess, the Army certainly wasn’t capable of doing it and we have been living it down ever since. The matelots reckon it was the day that the Army got its sea legs. Anyone who can operate normally on a rollicking rusted boat can’t be normal I say.

Soon everything was back to normal, we were still gathering speed on the downhill run to Australia and the matelots were still bashing their rusty flight deck with hammers. We just sat around most of the day in between feeds. We could stare at each other or stare at the ocean; so that’s what we did. There we wuz in our shorts sitting on our arses staring out to sea. You’d think those matelots would have supplied us with their deck chairs they get out when the Army’s not on board. 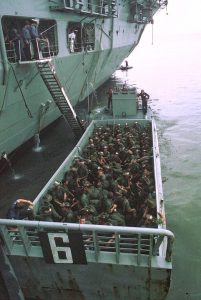 After daze and daze of this, everyone couldn’t wait to get home. Suddenly our slumber was awakened when the boys began pointing at something on the horizon. Was it a whale?

No, it was Australia!!

Our destination was Townsville – this was 2RAR’s base, so it made sense that we should dock there.

Well we didn’t dock exactly, we managed to get a ride on those things ya storm the beaches with.

Sadly, that the last instalment of Ian Cavanough’s eloquent and humorous account of his tour in Vietnam. You can find all previous chapters here – or buy Ian’s e-book below.

I sincerely thank Ian for sharing his wonderful story with CONTACT. 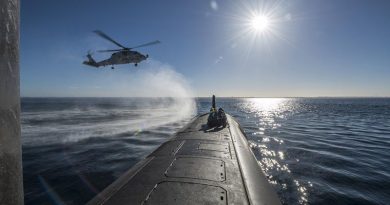 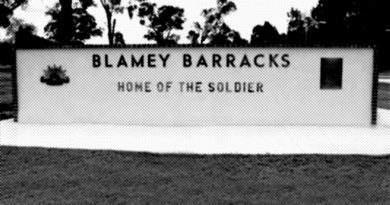 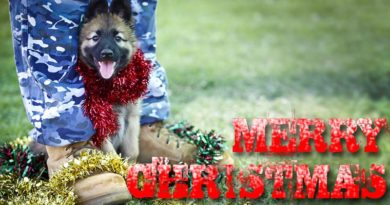