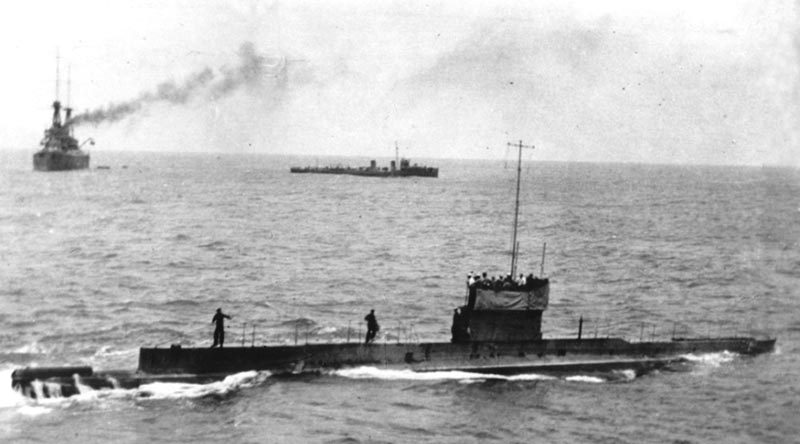 The Australian public is being asked to participate in compiling an updated Roll of Honour listing the 300 Australian Navy personnel who gave their lives in the First World War.

FILE PHOTO: Last known image of AE1, 9 September 1914 – five days before she was lost – with HMAS Ships Australia and Yarra in the background.

Minister for Defence Personnel Darren Chester said the Naval History Section is conducting the most detailed examination ever undertaken of Australia’s maritime war dead to improve the comprehensiveness of the roll.

“While many Australians focus on the Army when thinking about the First World War—as so many of their loved ones fought and died ashore—we should not forget the Navy service personnel who also made a significant contribution during the war,” Mr Chester said.

“Of the 300 names on Navy’s list, only about 25 per cent are identified with a photo. This project is designed to ensure that every Navy casualty is properly recognised.

“Navy hopes relatives can assist in sourcing imagery to help create a fitting tribute to personnel who served and lost their lives.”

Navy historian Greg Swinden said the Royal Australian Navy History Section is casting its net wide, including those Royal Navy officers and sailors who fought in Australian ranks and on Australia’s behalf.

“It’s important to recognise that the war devastated our population for some time after the guns fell silent, so our timeline begins in August 1914 and runs until 31 August 1921 – the same period acknowledged by the Commonwealth War Graves Commission,” Mr Swinden said.

“This project seeks to fill out the stories of all those Navy members who paid the ultimate sacrifice, including the first Australian serviceman to die in the Great War.“

Able Seaman William ‘Bill‘ Williams was the first Australian casualty of the First World War when he was shot during an Australian raid on a wireless station at Rabaul in then-German New Guinea.

The submarine HMAS AE1 and her 35 crew were lost soon afterwards and only found in late 2017. HMAS Sydney suffered four casualties during a sea battle with the German Raider Emden in November 1914.

Navy members also played a significant role at Gallipoli, with the submarine HMAS AE2 penetrating the Dardanelles on 25 April 1915 and four Royal Australian Navy Bridging Train personnel dying during construction of wharves and piers at Suvla Bay in 1915.

Families of naval members who died between August 1914 and August 1921 are invited to contribute images to navalhistorysection@gmail.com 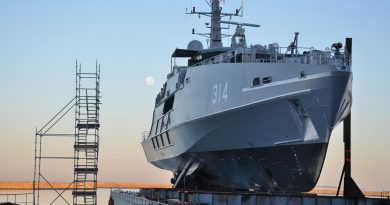 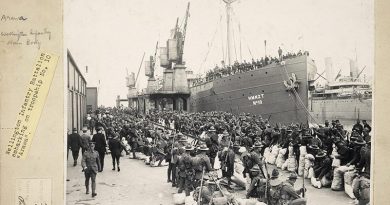 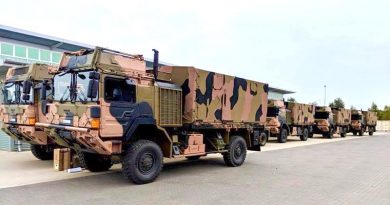