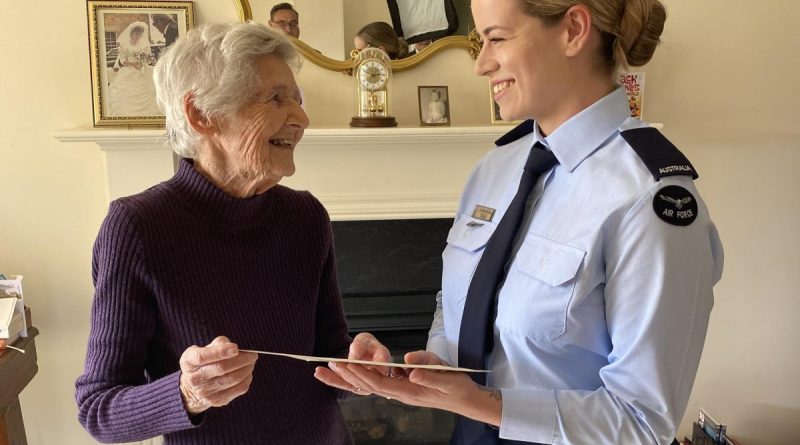 Continuing to highlight Air Force achievements in 2021, the RAAF presented Shirley Stone, WWII WAAAF telegraphist, with an Air Force 2021 Centenarian certificate to recognise her milestone 100th birthday in the same year as the RAAF.

Although originally trained as a nurse, when given the choice back in 1942, Ms Stone did not want to practise nursing in the RAAF during World War II so was happy to be allocated a position as a telegraphist.

“I completed basic training at No 1 Engineering Squadron [Ascot Vale, Melbourne], and served as a Morse code instructor at No 2 Air Navigation School at Nhill and then Port Pirie after it relocated to the rural town in South Australia,” Ms Stone said.

In early September, several representatives from RAAF Edinburgh visited Ms Stone at her Adelaide residence to present her with her certificate.

ACW Field enjoyed the experience meeting a former WAAAF member, who was one of many to set the precedent for women being employed in the Air Force.

“It was so inspiring to meet and learn from Shirley what communications personnel did during the war,” LACW Field said.

“She was so engaging.”

Ms Stone’s eldest son, Tony, his wife and daughter, and a daughter-in-law were also present to share Ms Stone’s joy at receiving the certificate, which was signed by Chief of Air Force and Warrant Officer of the Air Force.

Ms Stone kept the RAAF Edinburgh team talking for more than 90 minutes as she regaled the group with interesting stories about her time in the Air Force.

Ms Stone, who rose to the rank of sergeant before discharging in December 1945, proudly displayed her original training certificate – a document believed to be quite rare as most were destroyed at the end of the war. 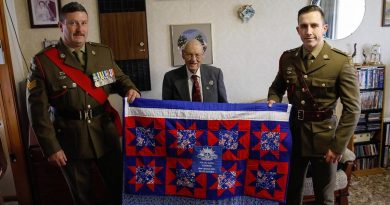 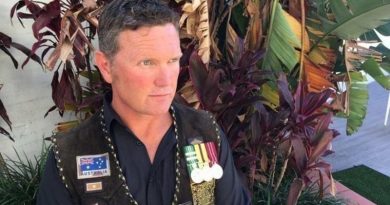