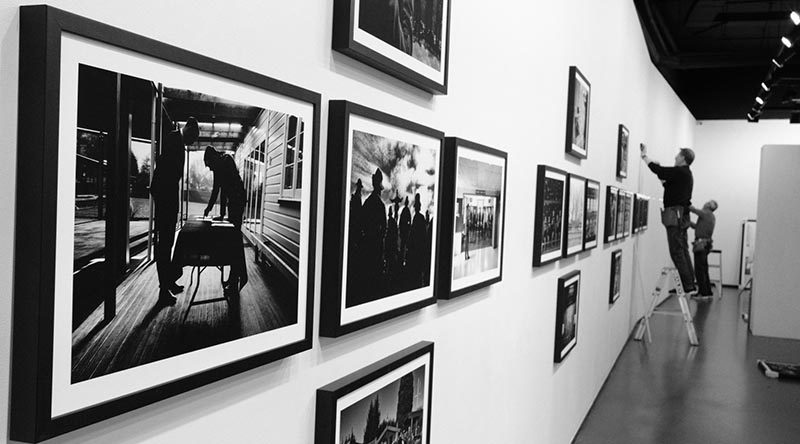 The New Zealand Army is offering the public a unique view of its newest soldiers in a photographic exhibition He Hōia Ahau – I Am Soldier.

CAPTION: He Hōia Ahau – I am Soldier exhibition being installed at the New Zealand Academy of Fine Arts in Wellington. NZDF photo.

Captured over the course of 18 months by Ohakune

, the exhibition showcases the struggles and triumphs of New Zealand Army recruits and officer cadets as they undergo intensive initial training at the Waiouru Military Training Facility in New Zealand’s Central Plateau.

Mr Madsen said his interest was sparked by the opportunity to photograph an environment that, to him, was completely foreign.

“I saw it as an opportunity to tell a story that is rarely told through civilian eyes,” he said.

Thousands of photographs taken were whittled down to a selection that best reflected the journey that the Army’s newest members go through in the course of their training.

The images, taken within garrison and around the Waiouru Military Training Facility, highlight the strength of character that is developed with each of the recruits and officer cadets.

“The pride, standards, self-worth and self-confidence that is developed through the training is tangible as the central theme of this exhibition,” Mr Madsen said.

“To put it simply, the New Zealand Army is producing some damn fine Kiwis – Kiwis who are proud to serve New Zealand. Kiwis with mana.” 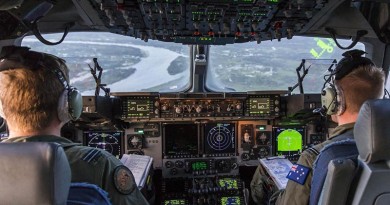 Aid flies in to Fiji after TC Winston 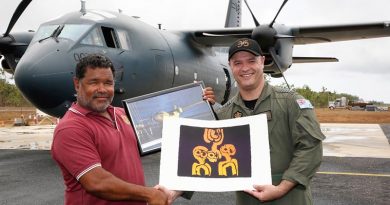