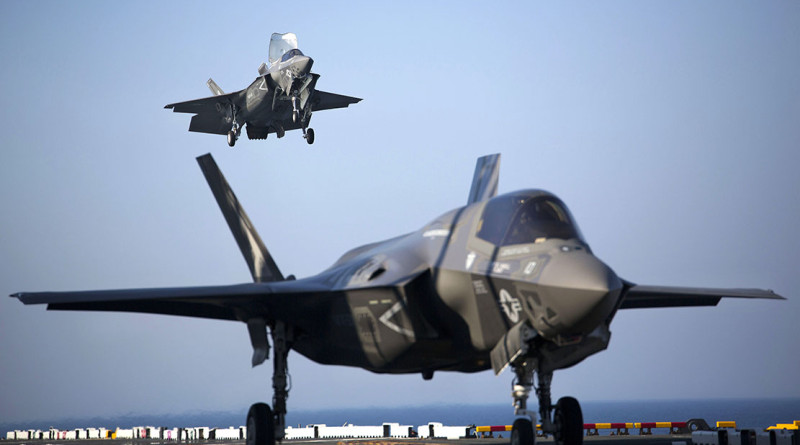 The US Marine pilot safely ejected from the single-seat aircraft and was evaluated by medical personnel.

There were no civilian injuries.

In an official statement, the Marine Corps said Marines from MCAS Beaufort were working with local authorities currently conducting standard mishap operations to secure the crash site and ensure the safety of all personnel in the surrounding area.

“The cause of the crash is under investigation,” the spokesman said.

The Marine Corps said more information would be released as it became available.

Australia currently has received 10 of it 72 aircraft ordered.

Australia operates the conventional-take-off-and-landing F-35A variant, while the aircraft that crashed was a naval-variant short-takeoff-vertical-landing type B. 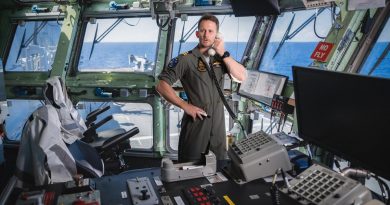 Keeping an eye on air traffic 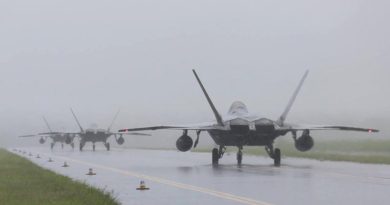 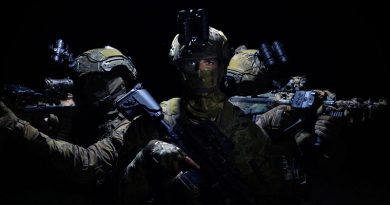