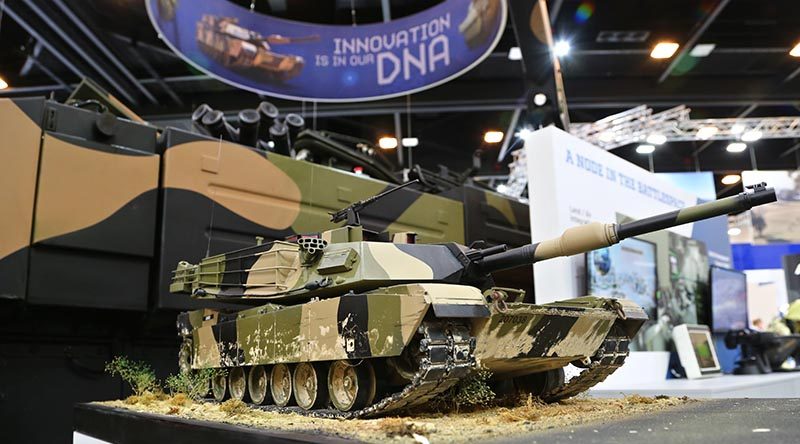 A spokesman said Abrams, currently operated by the Australian Army’s three armoured cavalry regiments, was a proven capability that provided soldiers with a decisive edge on the battlefield by combining speed, heavy protective armour and a fearsome 120mm main gun.

The delivery order is part of a US Army requirements contract signed in December 2017, through which the Army can upgrade up to 435 M1A1 Abrams tanks to the M1A2 SEPv3 configuration.

Kevin Connell, the recently appointed vice president of General Dynamics Land Systems–Australia said, “We’re delighted to showcase recent innovations in this proven main battle tank at Land Forces 2018 and discuss how the Commonwealth of Australia can benefit from the US Army’s recent investment in this vital capability”.

“This latest generation Abrams continues to set the standard for protection, survivability and lethality, and has the ability to ensure that the Australian Army has decision superiority on the battlefields of today and in the future,” Mr Connell said. 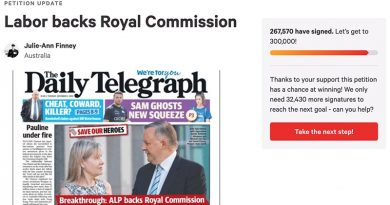 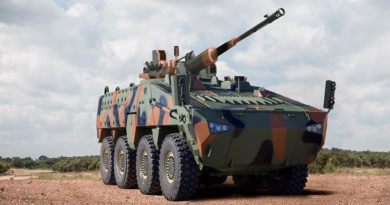 One thought on “Potential Abrams upgrades pushed at Land Forces 2018”