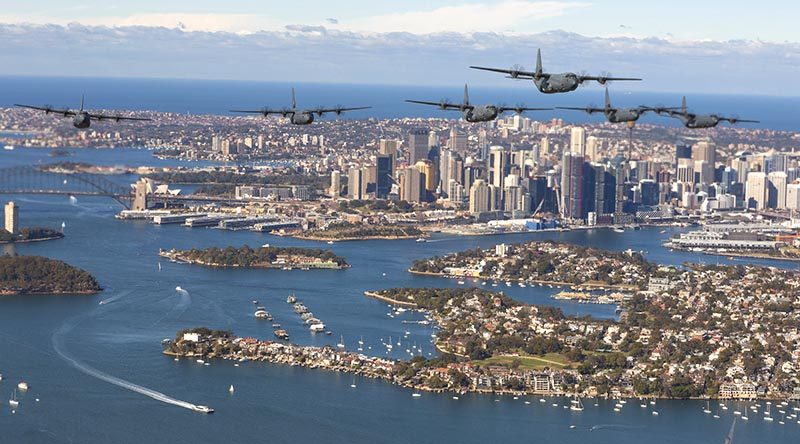 A formation of six C-130J Hercules flew over Sydney Harbour on Friday 13 July 2018 to mark the 75th Anniversary of No. 37 Squadron.

Formed on 15 July 1943, at RAAF Base Laverton, Victoria, No. 37 Squadron has provided medium tactical airlift for the Australian Defence Force across the globe.

Since 1966, the Squadron has operated from RAAF Base Richmond, New South Wales, predominantly flying different models of the C-130 Hercules transport aircraft.

No. 37 Squadron is currently tasked with airlift in Australia and overseas, transporting troops and cargo, and conducting medical evacuation, search-and-rescue, and airdrop missions.

It is controlled by No. 84 Wing, which is part of Air Mobility Group.

In late 2017, responsibility for C-130J Hercules workforce training transitioned to No. 37 Squadron, following the disestablishment of No. 285 Squadron.

As well as conducting airlift operations with the C-130J Hercules, No. 37 Squadron is now also responsible for the training of its own pilots, loadmasters, and avionics and aircraft technicians.

Conducted from RAAF Base Richmond, C-130J pilot training takes approximately six months to complete, and includes a range of skillsets including formation flying, airdrops and operating the aircraft on night-vision goggles. 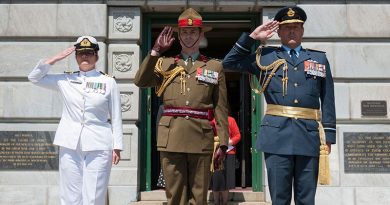 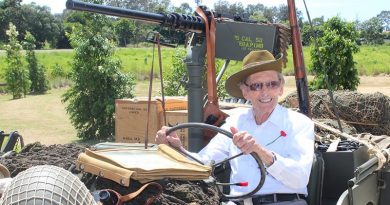 One thought on “Six-ship C-130J formation over Sydney”