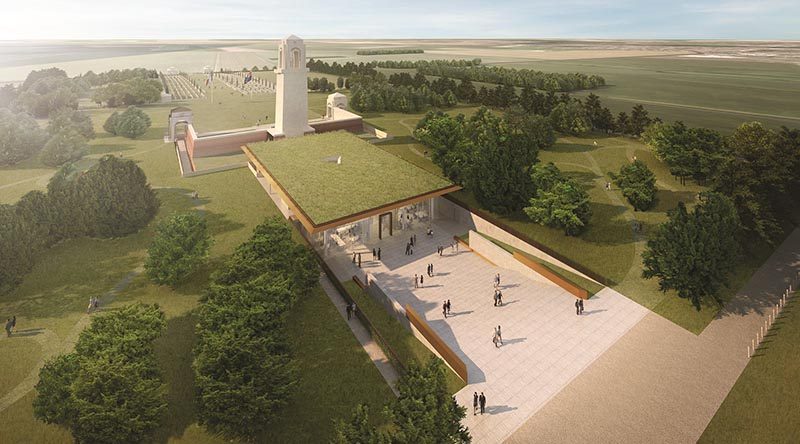 Two significant initiatives encouraging Australians to visit the Australian Remembrance Trail along the Western Front – and to learn more about Australia’s First World War history – were launched in France today.

“This guide is a key resource for travellers, not only from Australia but other countries, so they can make the most of their visit along the trail,” Mr Chester said.

“More than 295,000 Australians served on the Western Front and deaths here accounted for around 75 per cent of all Australians in the First World War.

“In terms of our history, this is one of the most significant regions in the world and an important one for Australians to experience first-hand.”

The second initiative is the addition of Naours Caves to the Australian Remembrance Trail.

This small yet significant site also featured in the new traveller’s guide.

The caves are a 3km-long complex of tunnels that were visited by Australian soldiers.

“During the First World War, the caves became a tourist attraction for soldiers in the area, and the tunnels feature more than 2000 individual inscriptions made by Allied soldiers,” Mr Chester said.

“In addition to the initial Australian government contribution to protect the ‘graffiti’ in the caves, I have asked the Department of Veterans’ Affairs to work closely with local authorities in Naours to scope out a management strategy and bring forward a business case to help secure and preserve this important part of Australia’s history.”

Naours Caves are in close proximity to the former Somme battlefields, approximately two hours north of Paris, and only a short drive from the newly opened Sir John Monash Centre – an ideal point for visitors to commence or finish their journey along the Australian Remembrance Trail.

The Australian Remembrance Trail – A Traveller’s Guide can be accessed digitally on the Sir John Monash Centre website. 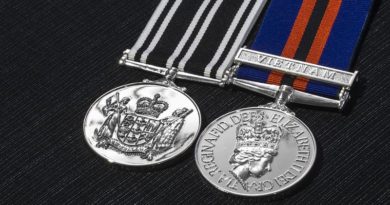 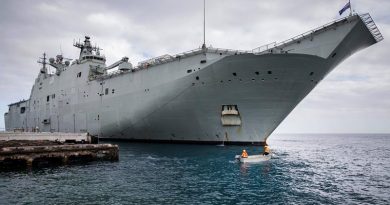 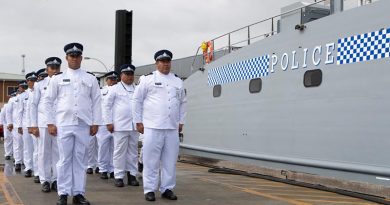