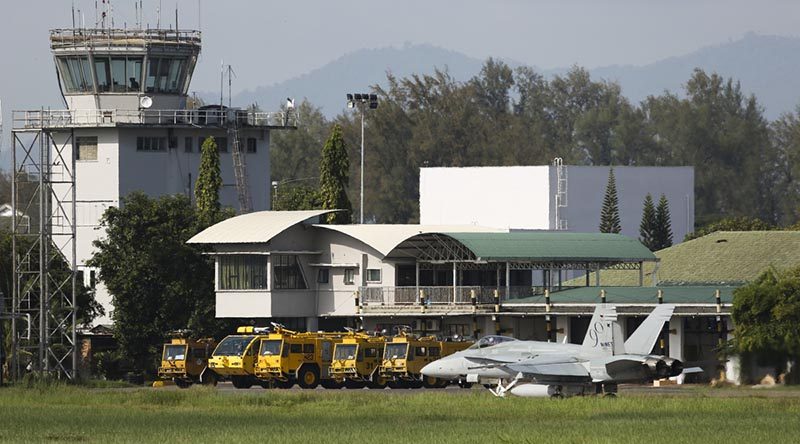 Australia will upgrade facilities at the Royal Malaysian Air Force Base Butterworth used by the Australian Defence Force.

Minister for Defence Marise Payne said the $22 million investment would ensure Butterworth remained fit for purpose well into the future.

“Australian Defence Force personnel have had a presence at Butterworth for 60 years and this investment reflects the ongoing importance of the base to Australia and Malaysia,” Minister Payne said.

“Around 50 ADF personnel are hosted at RMAF Butterworth by Malaysia and this can increase to up to 350 during exercises.

“Upgrades to the facilities at the RMAF Butterworth will begin with a detailed assessment, which will be done in consultation with Malaysia.”

The announcement was made at the inaugural Malaysia-Australia High Level Committee meeting on Defence Cooperation held at RMAF Butterworth today with Malaysian Minister of Defence Tuan Haji Mohamad bin Sabu.

“It is fitting that we are able to agree to this investment as we celebrate the 60th Anniversary of Australia’s presence at the base this week,” Minister Payne said.

“It represents a strong commitment to further strengthen the Australia-Malaysia defence partnership and our enduring ties.”

During the meeting, Australia also committed to:

Minister Payne said these initiatives would further strengthen Australia and Malaysia’s strong and long-standing Defence relationship, which was based on longstanding people-to-people links, shared interests and shared values. 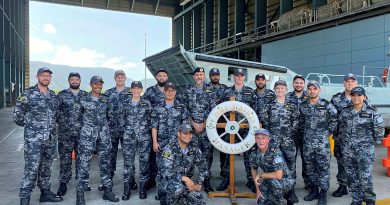 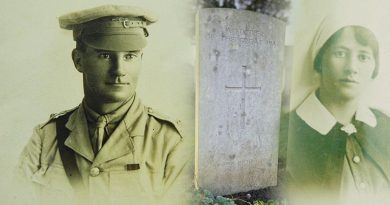 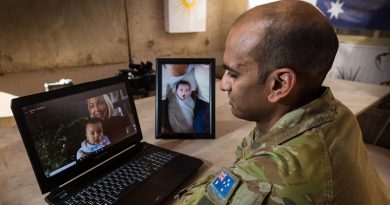