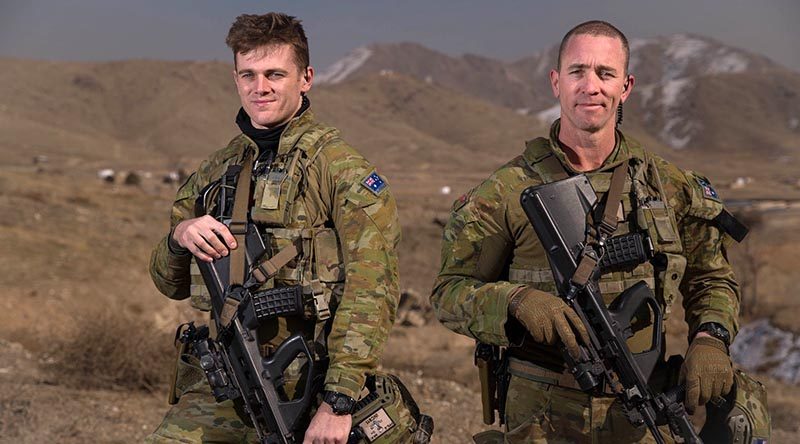 Australian Guardian Angels in Afghanistan were activated in a Quick Reaction Force capacity recently when Camp Qargha, where Australian and New Zealand mentoring elements are stationed, came under attack.

CAPTION: Private Ince and Private Kucharski in Afghanistan reflect on their training after saving the life of a combat casualty.

In the aftermath, two combat-first-aid-trained Aussies stepped to the fore, saving the life of an Afghan soldier badly wounded in the attack.

Combat first aid is just one of the many duties and skills possessed by embers of the ADF’s Force Protection Element at Camp Qargha near Kabul.

Following an attack on an army camp in Qargha, the Force Protection Element responded immediately, providing lif- saving ‘care of the battle casualty’ to the wounded.

Combat first-aiders Private Ince and Private Kucharski said their advanced combat first aid training set them up really well and it was good to implement the skills they had trained so long to use.

“We saved an Afghan’s life, and that is really rewarding,” Private Kucharski said.

“[But] it is bitter sweet, as someone has to get hurt for you to do your job.

“While Ince and I were working with the teams in the trauma room there were combat first aiders treating priority-two and -three casualties outside.

“It was a group effort.

“I think everyone was well prepared – know your drills, trust your training and have confidence in yourself,” he said.

Known as ‘Guardian Angels’ providing force protection to the mentors at the Afghan National Army Officer Academy, the soldiers perform other duties including providing security for Camp Qargha and being on call as the Quick Reaction Force (QRF).

The Australians are working with other military personnel from New Zealand, Denmark and Britain at the UK-led Afghan National Army Officer Academy at Camp Qargha as part of NATO’s Train Advise Assist mission in Afghanistan. 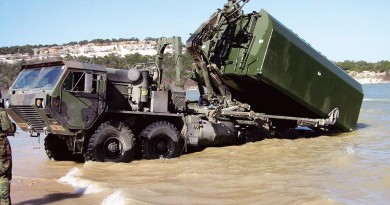 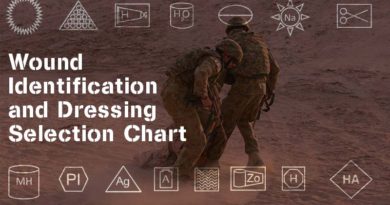