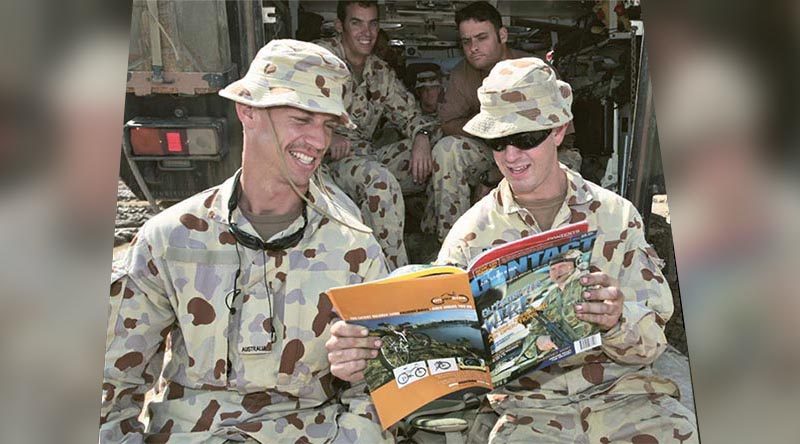 There’s nothing like the feel – and smell – of a quality magazine printed on quality paper.

Issue number 40 was the last time CONTACT was printed on paper – December 2013.

By then, our business model (just publishing four magazines a year) really was dead in the water.

CONTACT was actually somewhat sheltered from the global financial crisis in 2008, the growth of digital and the general downturn in the print industry – until October 2013 when Prime Minister Tony Abbott declared the end to Australia’s longest war. Suddenly, newsagency sales of CONTACT plummeted – so much so we almost had to close down the entire business.

Fortunately, however, we were well advanced building our own digital platforms, and managed to keep CONTACT alive on the Internet.

More than that though, in the nearly five years since, CONTACT has actually thrived on the Internet.

In our best print days, we were very happy to sell 5000 copies of CONTACT through newsagents – but usually averaged around 3500.

Today, our following is much bigger. Many more people know about CONACT – and even more are exposed to it through the web site and our various social-media ’embassies’.

We currently have more than 11,000 email subscribers – and our web site is visited by more than 56,000 unique visitors per month – and growing. In fact, that last figure represents an increase of around 40% on the same period last year.

Before you get too excited, though – or before Rosie takes out a ‘contract’ on my life – let me make it clear that printing CONTACT again is my dream, and it could take years to realise.

But, with the audience growing as it is, the ‘novelty’ of digital waining (in my humble opinion), and the digital CONTACT empire supporting and promoting the printed magazine, the only thing holding me back right now is the economics of the venture.

This time, I will not borrow money to bring this dream alive.

This time, I will only print magazines if the finances are already sound.

And that’s where the CONTACT Patron Army comes in.

I won’t explain it in detail here (you can find the minutia here) – but the bottom line is, if less than half our current subscribers supported us to the tune of just US$2 a month, we could start printing again with just a few month’s notice.

It’s not just money for nothing either. The junior ranks are happy to support their favourite magazine just because they want to, while reaping some minor rewards along the way – and the officers benefit from genuine and cheaper-than-normal advertising packages.

And, everyone who is a CONTACT Corporal or higher when/if we start printing again, will get the new magazine ‘free’.

Please consider joining the CONTACT Patron Army – so we can get back to printing magazines again – sooner rather than later. 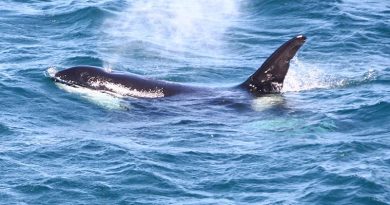 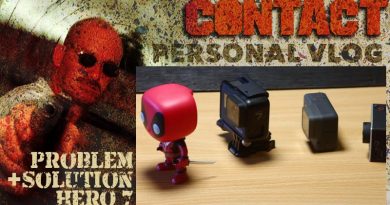