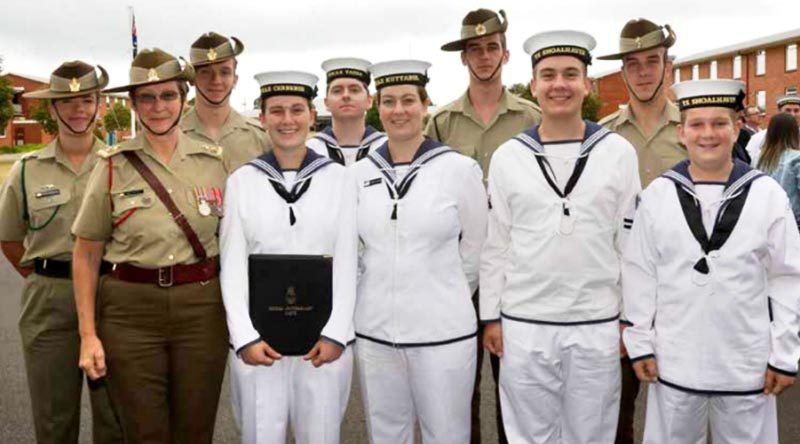 A former Navy cadet, Seaman von Prott wasn’t sure if she wanted to join the Navy at the end of high school, but the idea solidified after she graduated.

“So I figured I’d set a career up for myself and start my life as an adult.”

Seaman von Prott’s mum, Lieutenant Colonel Kim von Prott, said she was proud of all of her children, and happy so many had made the choice to join Army and Navy.

“Of all the kids, I didn’t think Siobhan would pick the military. I’m very proud of her, she’s done an excellent job so far,” Lieutenant Colonel von Prott said.

“For her, having been a Navy cadet previously, going to recruit school was like the first cadet camp, just longer. She’d already lived that dream, so it wasn’t the culture shock many of the others experienced.”

Now moving forward to her hydrographic systems operator training, Seaman von Prott said graduating in front of so many family members was a moment she would remember forever.

“It was great, such a proud moment.

“I heard mum was pleased as punch to see me march down during the parade,” she said. 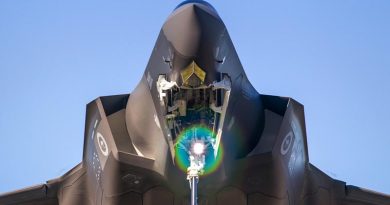 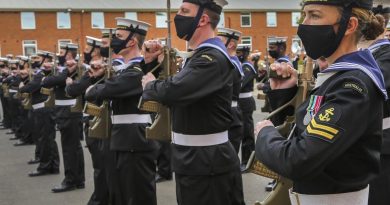 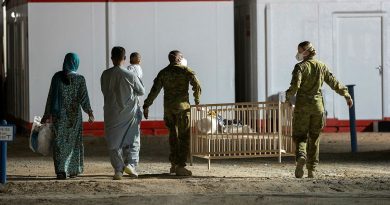 A safe haven for refugees