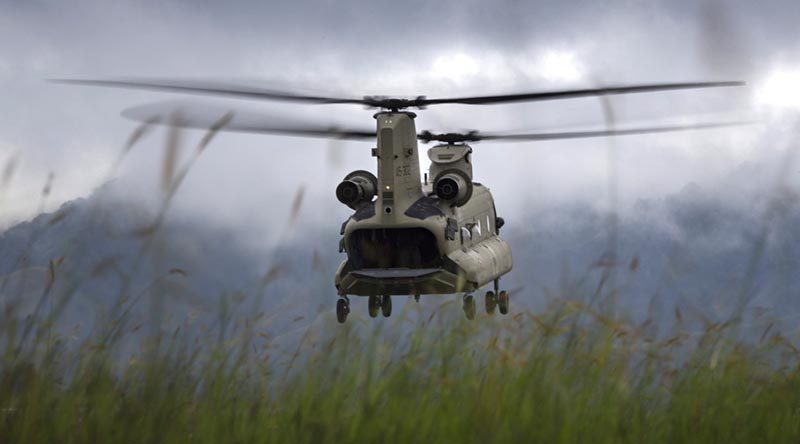 At the request of the Government of Papua New Guinea (PNG), the Australian Defence Force provided support following a 7.5-magnitude earthquake that struck central PNG on 26 February 2018.

Operation PNG Assist 2018 was the ADF contribution to a Department of Foreign Affairs and Trade-led Australian response to the earthquake.

C-130J Hercules aircraft, from Royal Australian Aircraft Base Richmond, made multiple flights to affected areas with ADF personnel to support the government of PNG in transporting personnel and supplies to the Hela and Southern Highlands provinces.

It was the F-model Chinook’s first overseas deployment. 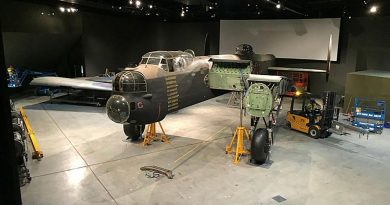 G for George disassembled for move