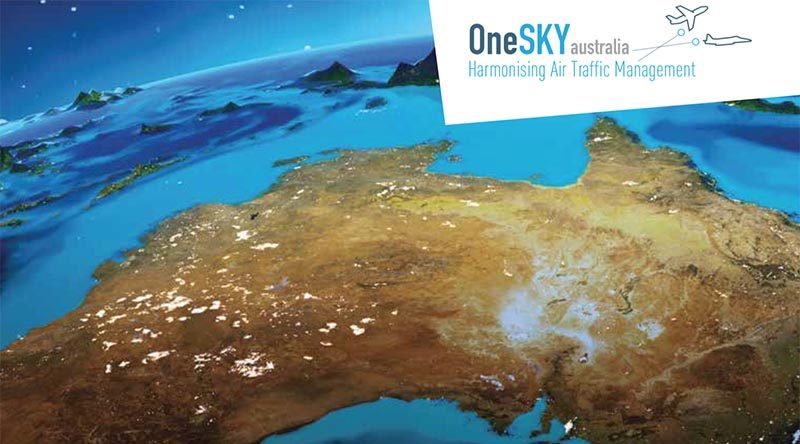 Airservices Australia, in partnership with the Department of Defence, has entered into an agreement with Thales Australia to integrate the nation’s civil and military air-traffic-management systems.

Minister for Defence Marise Payne said this was a world first and the pioneering OneSKY program would further earmark Australia as a global aviation leader.

“Under OneSKY, Australia will be better able to handle forecast air-traffic growth which will reduce congestion and open up more efficient air routes to reduce flight times, fuel costs and greenhouse emissions,” she said.

“The $1.2 billion OneSKY project will transform Australia’s air-traffic-management system and national infrastructure in the sky, ensuring the travelling public arrive at their destination safely and with minimal delays,” he said.

“With annual Asia-Pacific air-traffic growth rate predicted to be the second-highest in the world at 4.7 per cent, and significant development at our major airports over the next decade, the role of air traffic control is more critical than ever.”

Minister Payne said OneSKY’s leading edge technology meant Australia would have the most secure and resilient air traffic network in the world.

“This project will replace the ageing military air-traffic-management systems and is essential to ensuring our ADF can continue to operate safely in Australia’s airspace.

“The integrated system will manage more than 11 per cent of global airspace and some of the world’s busiest air routes.

“As a result of reaching this important milestone, OneSKY will be removed from Defence’s Projects of Concern list,” Minister Payne said. 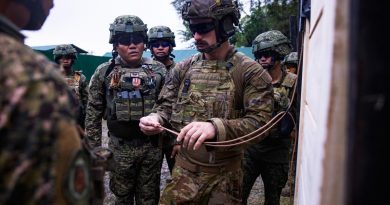 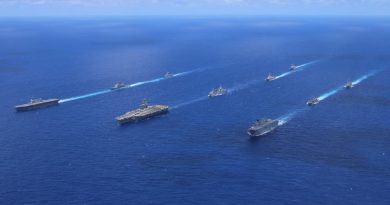 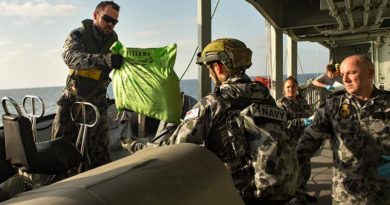