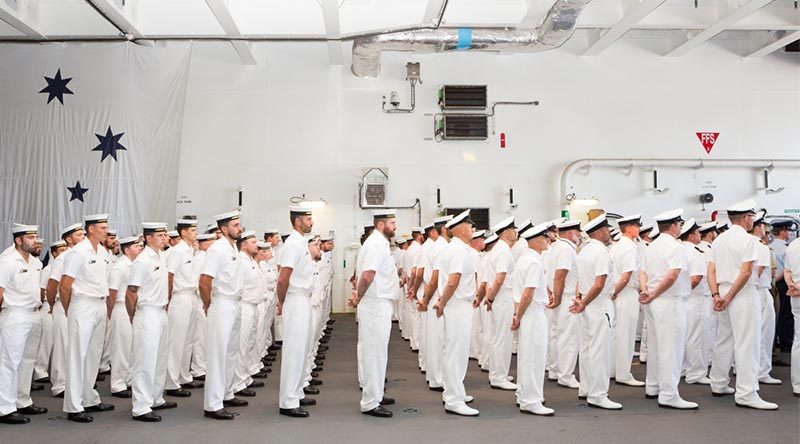 CAPTION: ADF personnel on parade at during the presentation of a Meritorious Unit Commendation in recognition of recovery efforts following the crash of an MV-22 Osprey aircraft off the central Queensland coast. Photo by Able Seaman Tara Byrne.

Navy, Army and Air Force personnel have been awarded a Meritorious Unit Commendation by the head of the US Marine Corps in the Pacific Lieutenant General David Berger during his visit to the Royal Australian Navy amphibious ship, HMAS Adelaide.

Minister for Defence Marise Payne said General Berger’s decision to present this award in person was evidence of the importance of the operation and the efforts of ADF members to the Marine Corps and the strength of our relationship with the US.

“The United States Meritorious Unit Commendation is a great honour for our service members, and the Australian public can be proud of what our people achieved,” Minister Payne said.

“The support we provided to the US Marine Corps is a testament to our relationship with the United States.

“The commendation praises the Australians’ ‘unrelenting perseverance and unfailing devotion to duty’ and their actions are in the finest traditions of the ADF.”

Australian Defence Force members from all three services were called into action when the MV-22 Osprey crashed into the Coral Sea near Rockhampton on 6 August 2017.

Over the following fortnight, the Australians worked with US Marines and the US Navy to locate the aircraft and support recovery operations.

A total of 14 dives were conducted on the Osprey by a Royal Australian Navy dive team in sometimes difficult conditions. 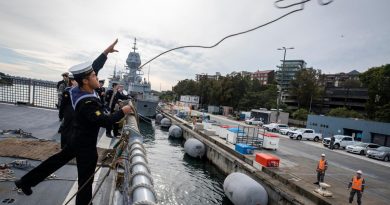 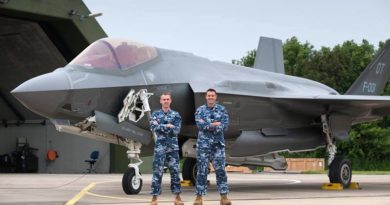