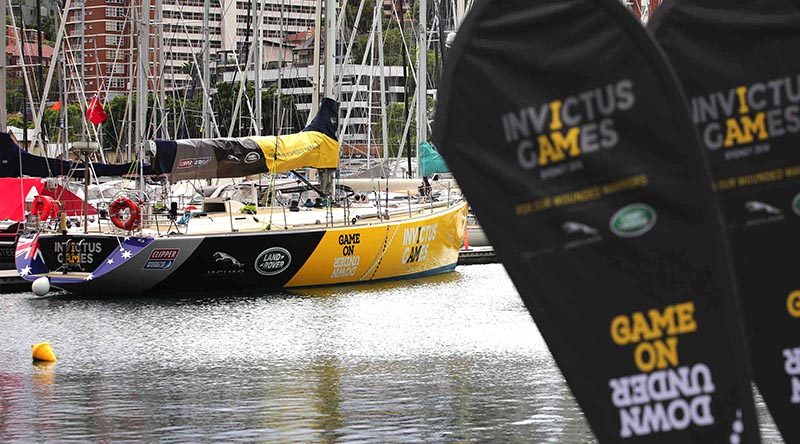 Wounded-warrior teams from Australia and the UK will steer two yachts in this year’s Sydney to Hobart Yacht Race under the banner of Invictus Games Sydney 2018.

Two-time America’s Cup champion and Invictus Games Sydney 2018 Ambassador James Spithill was on hand for an official announcement earlier this month at the Cruising Yacht Club of Australia in Sydney where the Australian yacht was unveiled.

“Committing to take part in this iconic race is testament to the unconquerable spirit of the Invictus Games community,” Mr Spithill said.

“For those selected, this race will form part of their rehabilitation, as they use the healing power of sport to move forward in their recovery.

“I’m sure the ‘downunder’ spirit of mateship will shine throughout this race in a celebration of achievement and determination, which is what the Invictus Games are all about.”

“Participation in the Rolex Sydney Hobart Yacht Race 2017 will help build momentum ahead of the 2018 Invictus Games in Sydney, where sailing is set to debut on the competition schedule.

“I congratulate all members of the Australian and UK crews on being part of this incredible event and hope this experience will provide competitors with a renewed confidence to face future challenges in their rehabilitation.”

The Invictus Games is an international adaptive sporting event for serving and former defence personnel which will be held from 20–27 October 2018 in Sydney.

The Games use the power of sport to inspire recovery, support rehabilitation and generate a wider understanding and respect for wounded, injured and ill servicemen and women.

The Australian crew of eight taking part in the 2017 Rolex Sydney Hobart Yacht Race has been supported by the Australian Defence Force, the Returned and Services League, Solider On and Mates for Mates.

The two crews will set sail from the Cruising Yacht Club of Australia on Boxing Day as part of the wider race contingent. 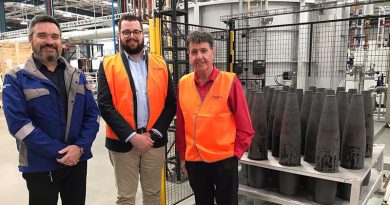