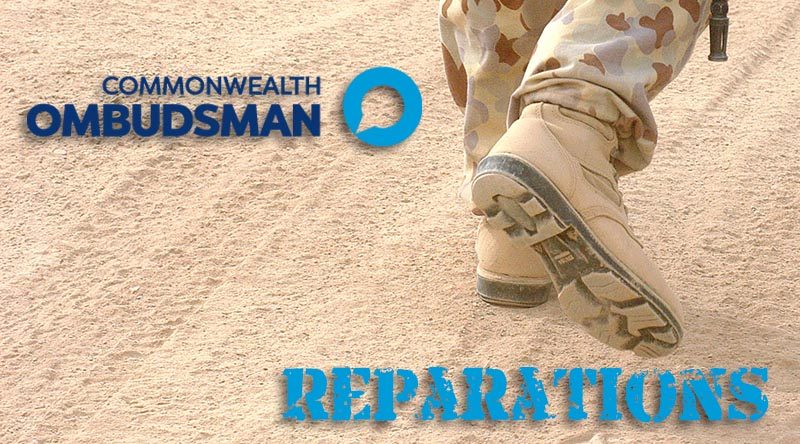 The Australian government has introduced the ability for the Ombudsman to recommend a reparation payment in response to a report of serious abuse, in some circumstances.

The Ombudsman may recommend to Defence that a reparation payment be made in relation to a report of serious abuse which has been accepted, if:

There are two possible payments which the Ombudsman may recommend:

She said all complaints of abuse in Defence made to the Defence Force Ombudsman (DFO) will now include an assessment for a reparation payment.

“The DFO will now commence assessing complaints already received since their role was expanded.

“The Ombudsman may recommend a payment in relation to a complaint of abuse if satisfied that the abuse is reasonably likely to have occurred, and occurred on or before 30 June 2014, and if the complaint relates to the most serious forms of abuse or sexual assault.

“The role of the DFO was expanded by the Turnbull Government from 1 December 2016 to provide an alternative mechanism for people who have suffered abuse in Defence to access support and advice if they cannot, or do not feel comfortable, using Defence’s internal mechanisms for such complaints.

“These payments recognise that what has happened in the past was wrong.

“Defence has zero tolerance for abuse and has well-established frameworks to encourage individuals to report abuse and to support Defence in responding appropriately to allegations,” Minister Payne said.

“This is a significant milestone for Defence and anyone who may have experienced abuse in Defence.”

Payments are expected to commence from early 2018.

The Defence Force Ombudsman will contact individuals who have already lodged a complaint with the Ombudsman to seek further information and will then consider whether to make a recommendation for reparation for these matters.

The Defence Reparation Scheme reflects that significant steps have been taken to reform and embed Defence’s cultural change strategy, which included the creation and maturing of the Sexual Misconduct Prevention and Response Office.

Complaints must be made to the Ombudsman on or before 30 June 2021.

Further detail on how the Defence Reparation Scheme works can be found here.

Information on the different avenues to make a complaint of abuse can be found here. 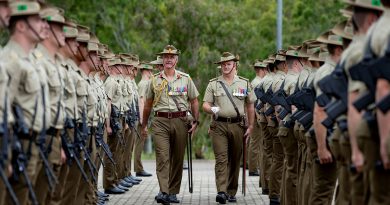 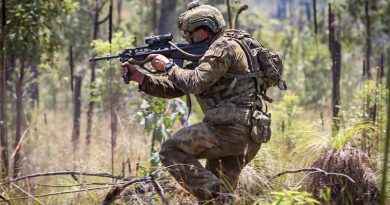