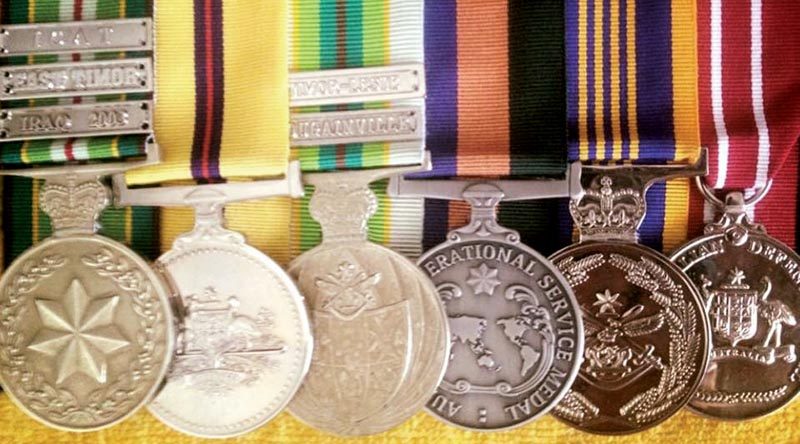 The truth is, I use to be tough, at least I thought I was, as a teenager I wanted to prove myself, I was happy to get a rifle, load it up and charge off to any part of the world. There is a feeling that you can’t explain when you have a loaded pistol or rifle and you step onto a boat, or onto the ground in some distant country and you are ready, there is no more training, you are now in it. The feeling of having a weapon and knowing you may well have to use it is something that I have felt far too often.

At the age of 20 I thought I was a man, in hindsight, I realise that I couldn’t have been further from the truth. I had the emotional maturity of a young teenager, not capable of comprehending the political concept of what I was involved in. I had no empathy for the people around me and learnt quickly that the children or locals that I was meeting had witnessed or were involved in things beyond my understanding of what could happen in the world. My whole life I had lived in relative safety, and although I lived out part of my childhood in South East Asia, my idea of international understanding was still only limited to that of functional, free societies.

By 21 I had met and conversed with oppressed people, men at war, people that had witnessed atrocities, lost family members or had been shot or injured in conflict. I had met revolutionaries, and to me now, when I hear that word it still sounds romanticized, these people had fought for independence and paid a price for it. In real life, there is nothing romantic about a violent revolution.

By 23, feeling somewhat less tough, but more professional and empathetic, I had been privy to wild mistreatment of children, stood up to groups with open discussion when I or my team have been outnumbered and/or out gunned. In 3 short years I had gone from knowing nothing but a free world to having a respectful understanding of people that had lived with war for far too long. Most Australians do not know where Bougainville is, but so many of the people I met there were so tired of war, so tired of conflict that there was no anger in their eyes, even when they spoke of the men they had been fighting. I heard one man say “when we are dying, we call for our mothers, when they are dying, they call for their mothers, we are all the same.” 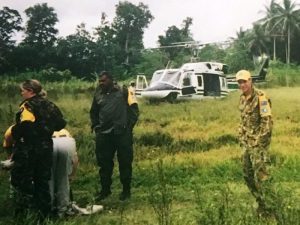 I could go on to talk about the night we were interrogated continuously by Iranian warships, shadowed by a Russian destroyer or stalked by an Indonesian submarine, but these are just different countries flexing their muscles in the ocean, we all do it and Australia is not a country to back down. Then there are the times where our base was surrounded and held up, when our guys trying to maintain an entry point to the wharf were outnumbered 100 to 1, when we were approached by guys with machetes. I could talk about the time I was in a riot, in a diesel fueled engine room fire or at a memorial for my fellow sailors, but these are no longer the things I associate with the word “tough”.

Over the last 19 years I have seen so many changes in the navy, not just in strength and “getting it right”, but also in its professionalism and values. I doubt in this age as a stoker (Marine Technician) that I will be in many situations where I will be involved in peace talks or compound security, that seems less likely to be my role in todays navy. With the 13th biggest military budget in the world we are a key player on the world stage and definitely a regional power, if that’s because of the political climate of the world or simply our geographical location I can’t say.

As the navy, the country, and the world has changed over the last 19 years so has my opinion of the word “tough”. When I look at my medals I don’t feel as though I got them for “charging into battle” as I wanted to do as a naïve teenager. I look at them as a sacrifice I made to my life, leaving my daughter at home with a young wife as I sailed over the horizon. Holding a machine gun one day then a new born the next, the constant internal conflict that tells me to be a family man, but also ready to sail to the other side of the world at a moments notice. When you are supposed to lead the way with regards to workplace relations, yet share a room with your colleagues for weeks, months or even years. All of this internal conflict leaving me constantly trying to work out what or who I am supposed to be, neglecting my own family at a huge cost to them, myself and my identity. 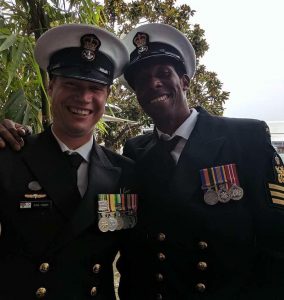 As I get older my experience has changed my view of the world, I can’t speak to anyone that’s in, been in, running from conflict without being empathetic. Tough isn’t about fighting anymore, its coming home and being a dad, creating a safe world for the people I care about, building up the courage to be myself and not hide my emotions, communicate with my family. I look at some of my mates that have been in the military for as long as I have, some have been in situations much tougher than mine, some have never been in a conflict, but their sacrifice is so great, what they have given up. The family breakdowns, the personal breakdowns, the slow overbearing breakdown of strength and endurance of some of the greatest people I know. I am not in any way tough, but I have some tough mates, that stand strong and have the energy to keep going no matter what is in their way. The demographic of the military is changing; women are leaving their children to take control of a warship in contested waters for months on end. I have seen other spend years in training environments which is a hard, exhausting process that takes its toll physically and emotionally.

I have seen too many broken souls, too many people with no fight left, too many people that can’t voice the pain they are in. I have also seen so many thankful people, people that don’t have to say a word when you take their hand. I have seen smiles on the faces of kids that are in regions where it looks like happiness is not possible. “Tough” to me is picking up your mates when you have nothing left, standing up for what is right and being able to accept that we cannot go through all of this without a support network, it’s what so many mothers do for their children day in day out. “Tough” to me now includes the strength to say you can’t go on, you need help or YOU ARE NOT OK! My heroes now include the parents that bring up the kids while their partners are on the other side of the world. People with the strength to look after people in the community that cannot look after themselves. People that have the decency and courage to give back to a community that they owe nothing to because they have given so much already.

When I look at other peoples medals, I think of the families left behind, the men and women that give up so much of their lives, sometimes for no good reason at all but they are there, for years on end, just on the off chance, someone, that they don’t know in a country where there is no common spoken language, needs their help.

There is a new type of veteran in Australia, even I have an image in my head that comes to mind when I hear the word veteran. Today you will see women in their early 20’s, young men, older women, you might meet them at a dawn service, you may see them in the bar, you might see them marching, or just on the job, but these veterans are veterans, most teenagers in the military have a better understanding of the real world now than I did in my mid 20’s.

If you serve or have served I am and always will be your brother. I understand, and although I might have run out of fight, I will still pick you up if you’re down, and if you’re down, please reach out, I am here. 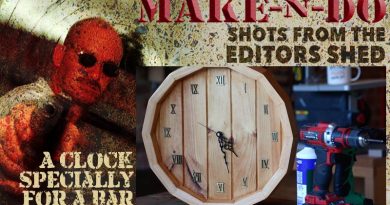 Make-n-Do style clock for a bar 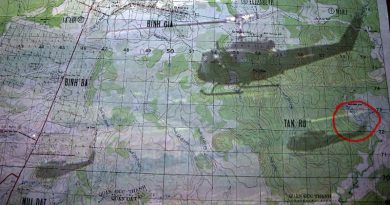 Chapter 53: We sojourn to Tan Ru with 3RAR 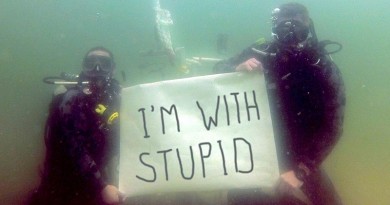 5 thoughts on “These medals aren’t free”