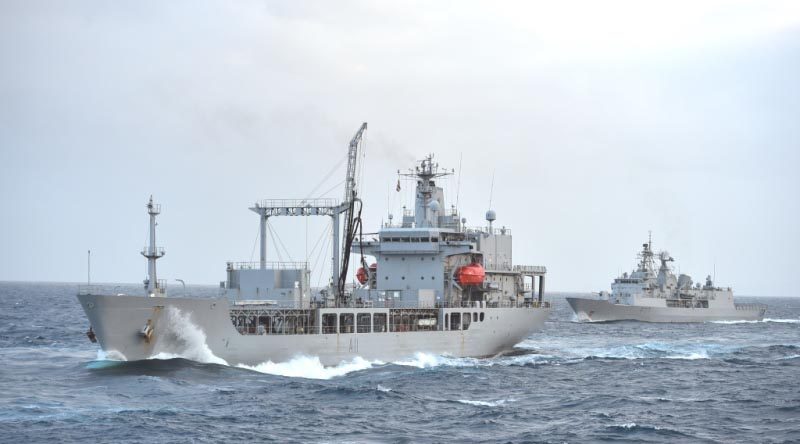 The Royal New Zealand Navy’s 30-year-old tanker support ship HMNZS Endeavour is about to be retired and will enter the Waitemata Harbour for her final time on Friday 1 December.

She will be flying her decommissioning or paying-off pennant – the longest pennant in the Navy.

Endeavour is expected to berth at Devonport Naval Base at 10am and will be visible from East Coast Bays and North Head for up to an hour as she enters the Rangitoto Channel, approaches the inner harbour and progresses to her berth.

For her final ceremonial harbour entry, naval tradition allows the Commanding Officer of Endeavour, Commander Martin Doolan, to fly the decommissioning pennant from the ship.

The custom is inherited and adapted from the Royal Navy since before the Napoleonic Wars when it was tradition for ships to fly a ‘Paying-off Pennant’ at the main trunk when they left their fleet to return to their home port to ‘Pay Off’.

The Royal New Zealand Navy has adapted that early tradition and now, for a ship the size of Endeavour, the Paying-off Pennant is at least 122 metres long.

The pennant is flown only when entering Auckland for the final time, prior to decommissioning and is hoisted in the Rangitoto Channel as the ship approaches her final berth at the base.

Her official decommissioning ceremony is on December 15 when a final farewell will take place at the Base.

On the way into the Base, she will exchange a final salute with the Chief of Navy, Rear Admiral John Martin. 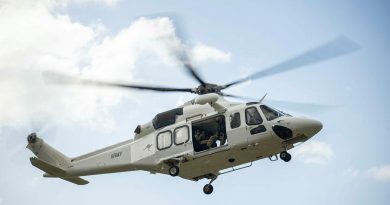 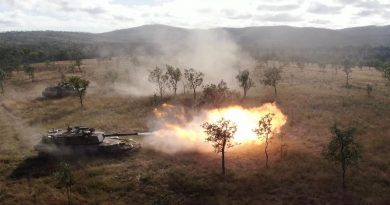