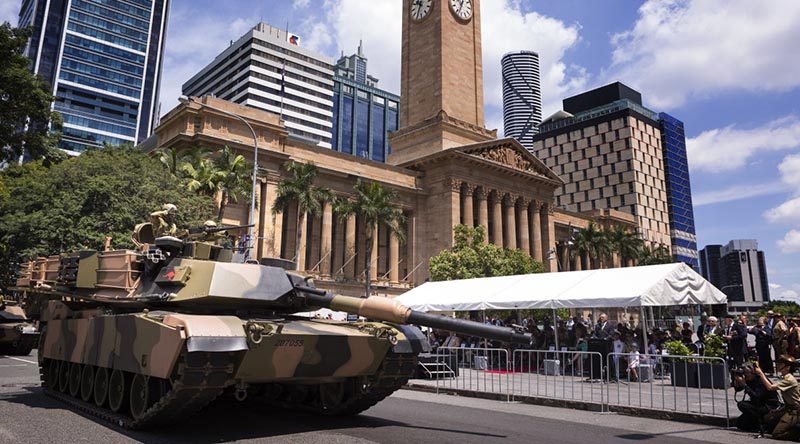 Today the Australian Army marked the final phase of Plan Beersheba at a Freedom of Entry Parade for 2nd/14th Light Horse Regiment, 7th Brigade, in Brisbane.

CAPTION: An M1A1 Abrams tank from the 2nd/14th Light Horse Regiment (Queensland Mounted Infantry) moves past the reviewing dais during their Freedom of Entry March into Brisbane City. Photo by Corporal Oliver Carter.

“We have changed the way Army generates forces through the integration of regular and reserve personnel into one total workforce of approximately 45,000 people. This change will be enduring.

Lieutenant General Campbell said enhanced training and management of Army personnel through the introduction of a three-year cycle will ensure our soldiers are better prepared for operations and that the Army is sustainable into the future.

“The changes delivered through this plan have established foundations to ensure that, as the Army moves forward, we will continue to be a modern, connected and technologically advanced force.

“We are committed to continually improving how we recruit, train and employ our people, to provide the most effective contribution to the ADF mission to defend Australia and its national interests.

“Through investment from the 2016 Defence White Paper, all the brigades will continue to evolve into a more networked, protected and empowered force ready to meet future requirements.” 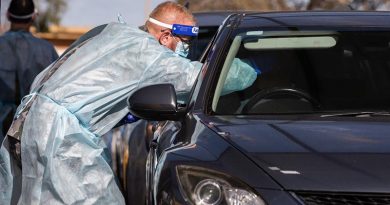