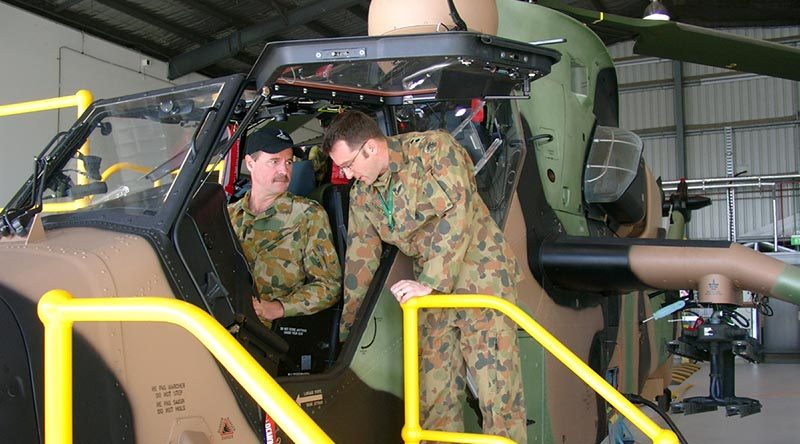 It is now 10 weeks since the Australian Army’s fleet of 22 Tiger helicopters was grounded over safety concerns – and Chief of Army Lieutenant General Angus Campbell told a Senate Estimates hearing this week that ‘flying will resume in a matter of weeks’.

The unprecedented three-month, fleet-wide grounding of Army’s armed reconnaissance helicopter started after Airbus Helicopters put out a safety bulletin saying they had no idea why a German helicopter crashed in Africa, killing its two crew.

While the Airbus statement did not specifically ‘ground’ all Tiger helicopters, operators were left in a position where, when the manufacturer couldn’t guarantee the safety of the equipment, they had little other choice – and the ADF officially grounded its fleet on 14 August.

And, according to the Chief of Army, there were a couple of issues still at play, and the investigation remained open, but he thought Army was coming to the end of the ‘operational pause’.

“We’re liaising very closely with other Tiger user partners as well as the manufacturer on the issue,” Lieutenant General Campbell said.

“We have sent a qualified Tiger test pilot to Germany, greatly and very positively received by the Germans, to assist in their work in investigation of the accident.”

But, when clearance to resume flying does come, it could take several more weeks, if not months, for the Tigers to re-assume operational-flying capabilities.

Despite pilots maintaining some flying skills in simulators and on other aircraft types, a fleet-wide grounding of three months or more will undoubtedly have a significant impact on air-crew skills and qualifications – and many, many airframe flying hours will be consumed just to bring pilot and crew log-book currencies back up to where they were 10 weeks ago.

All that assuming, of course, that the air-crash investigators don’t discover a need for a fleet-wide recall of major mechanical components or make any other pronouncements regarding air-worthiness.

The recent fatal crash and its consequences comes on top of an Australian National Audit Office report last year that said the [then ‘healthy’] Tiger fleet was already incapable of giving pilots their mandated minimum 150 flight hours a year, because not enough airframes were available to fly – and does nothing to bolster the aircraft’s flagging reputation, tarnished by being delivered seven years late, being slated for replacement decades before planned, having nine operational caveats addended to it ‘Final Operational Capability‘ status and assessed as ‘unlikely to ever reach its original capability targets’ by Chief of Army Lieutenant General Campbell. 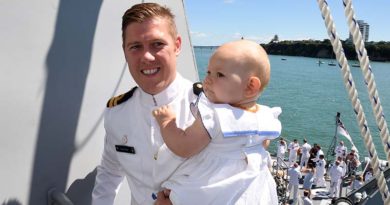 From chef to Commanding Officer