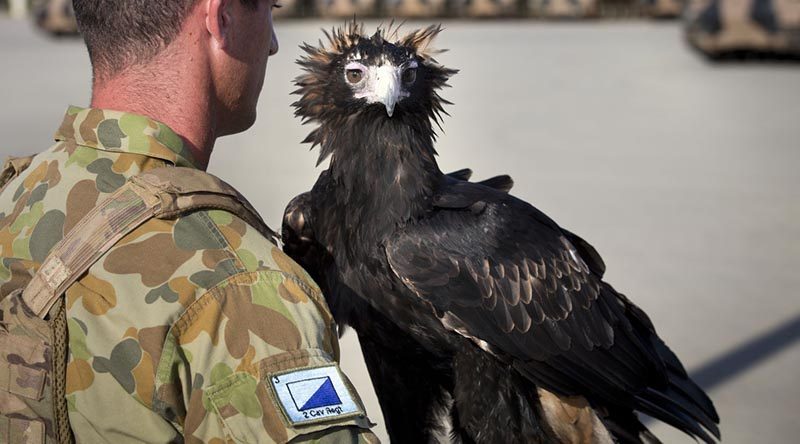 CAPTION: WO2 Courage, with his handler, at a parade to welcome 2nd Cavalry Regiment to 3rd Brigade at Lavarack Barracks, Townsville, on 27 November 2014. Photo by Corporal Jake Sims.

The wedge-tailed eagle has been 2 Cav’s mascot for exactly 30 years.

A post on 2 Cav Regt’s Facebook page this morning said, “It is with a heavy heart we announce the passing of our Regimental mascot, Warrant Officer Class Two Courage”.

A tweet from the unit said the regiment was in mourning.

“WO2 Courage passed away last night.

“He carried our Regiment’s motto in his heart.”

Regimental Sergeant Major of the Army WO Don Spinks tweeted, “Vale WO2 Courage – 30 years of loyal and dedicated service at 2 Cav Regt”.

2nd Cavalry Regiment will host a Family Open Day on 28 October and now plan to incorporate a memorial service to officially farewell WO2 Courage.

WO2 Courage celebrated his 30th birthday in August this year, having hatched on 14 August 1987 at Taronga Park Zoo – and was presented to the 2nd Cavalry Regiment on 15 October 1987 – 30 years yesterday!

WO2 Courage was the longest-serving and most senior mascot in the Australian Army.

The badge of 2nd Cavalry Regiment – specialists in battlefield reconnaissance – is the wedge-tailed eagle with its ferocity and incredible visual acuity.

The regiment’s badge shows the wedge-tailed eagle with a lance and pennant – the weapon and symbol of mounted soldiers – signifying its ability to roam over the battlefield, seeking out its prey and striking where necessary. 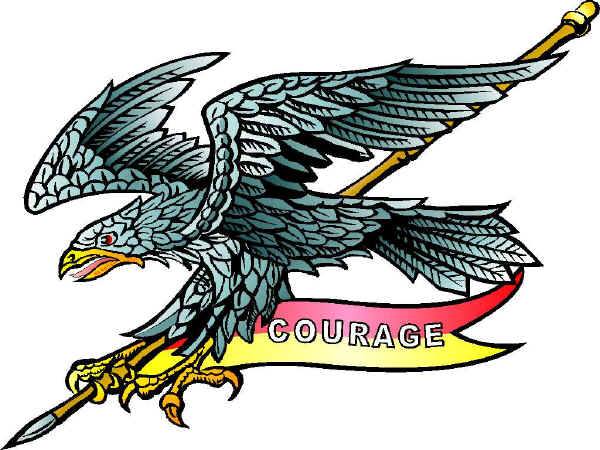 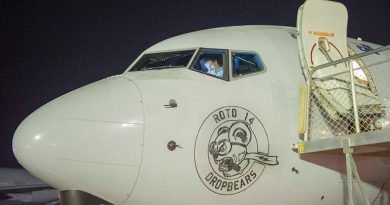 Wedgetail finished with the Middle East 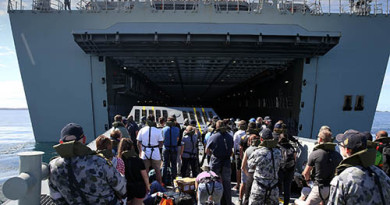 5 thoughts on “WO2 Courage dies after 30 years service”