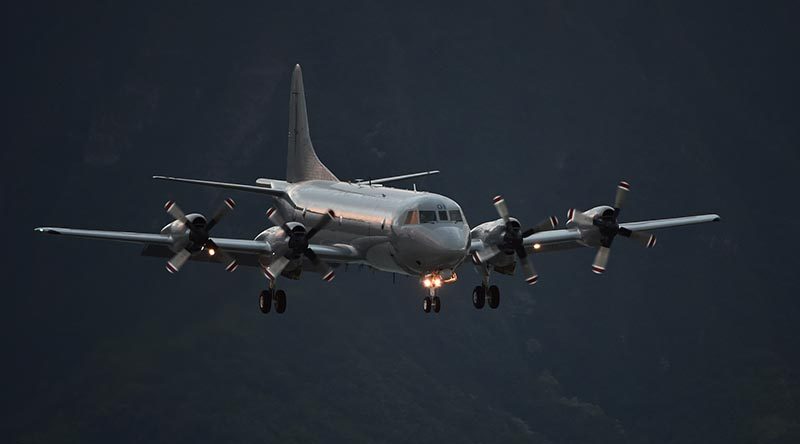 The New Zealand Defence Force is planning to conduct an aerial survey of an erupting volcano on Vanuatu’s Ambae Island tomorrow to help authorities determine the imminence of a large eruption.

“The aerial survey had been planned before Ambae’s recent activity intensified and would also include Ambrym and Lopevi volcanoes”, Group Captain Olney said.

“The Orion has sophisticated surveillance capabilities that will allow us to monitor volcanic activity from a safe distance.

Vanuatu authorities recently raised the official alert level to four as an eruption on Ambae Island continued to intensify.

Alert levels range from 0 to 5, with level 5 indicating a large-scale eruption.

About 10,000 people live on Ambae Island, which has one of the most active volcanoes in the world.

Authorities have observed ash falls across the island and have warned of acid rain and pyroclastic mud flows.

There are about 100 New Zealanders in Vanuatu. 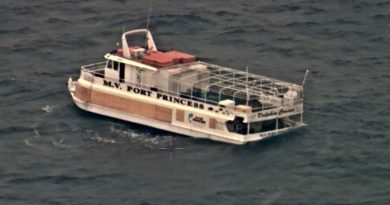