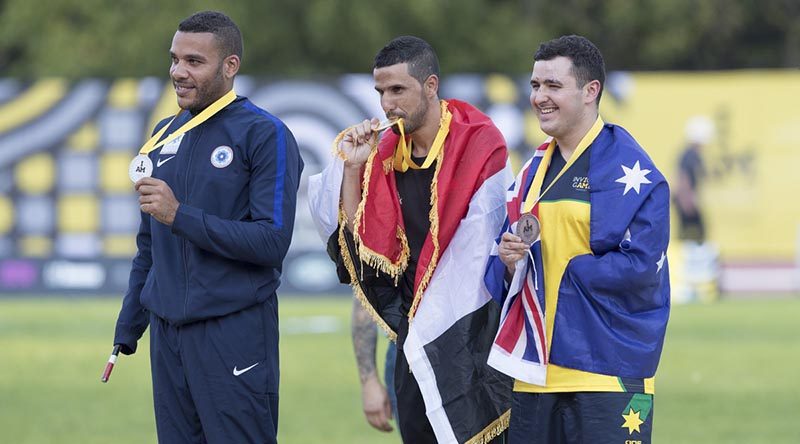 Royal Australian Air Force’s Pilot Officer Nathan Parker (above) was among the first Aussie medal winners early in the Invictus Games 2017 take out a bronze medal for the 100 meter sprint.

CAPTION: Pilot Officer Nathan Parker (right) with the bronze medal he won for the 100m sprint at the 2017 Invictus Games in Toronto, Canada. Photo by Leading Seaman Jason Tuffrey.

Day three of the Invictus games saw the continuation of the wheelchair tennis competition and the majority of other action happening at the athletics track which including shotput, discus and running/wheelchair racing events. 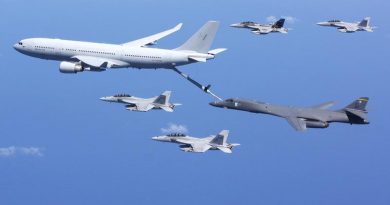 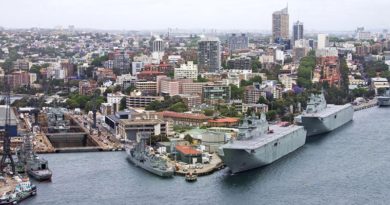