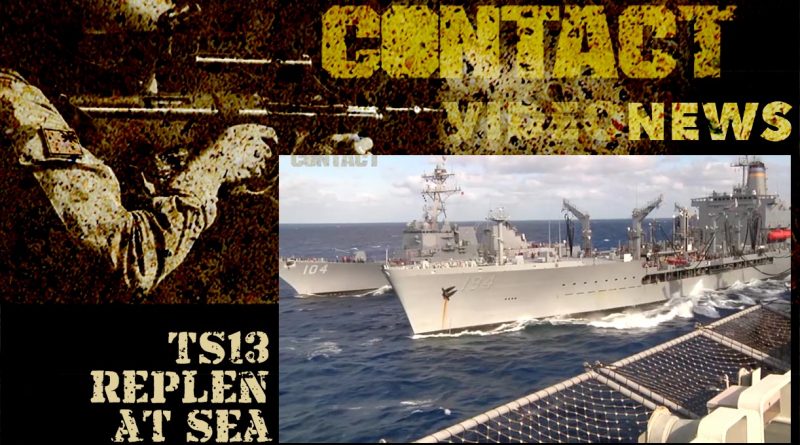 There’s not much space on a ship – so, sailors and marines conduct a replenishments at sea to keep their supplies of food and fuel topped up.

The crew of the USS Bonhomme Richard is preparing to land on the beaches of Australia’s main training ground for Exercise Talisman Sabre and it takes a lot of supplies to keep them happy. 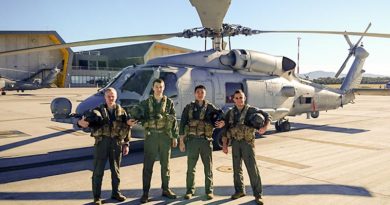