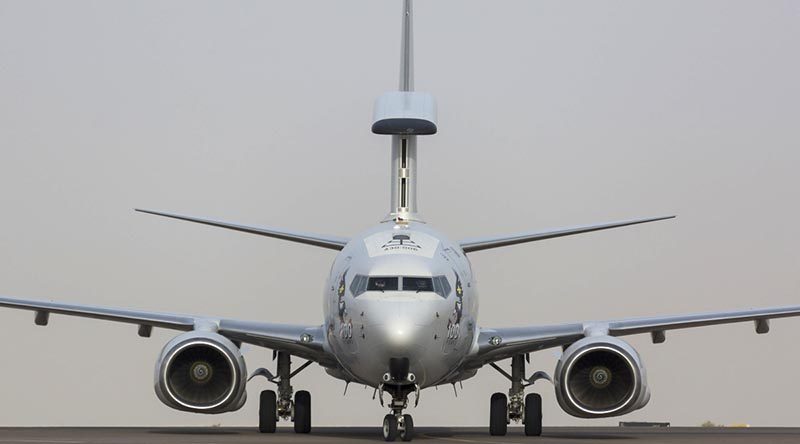 “The upgrades are an important step in maintaining a potent Australia air combat force and will ensure continued interoperability with Australian allies including the United States and North Atlantic Treaty Organisation members,” Minister Payne said.

“The Wedgetail is currently deployed to the Middle East region as part of our contribution to the fight against Daesh. It is a mobile radar and battle space management system that is keeping the international coalition one step ahead of the enemy.

“The Wedgetail has achieved outstanding results completing over 350 missions and flying more than 4400 hours with our coalition partners on Operation OKRA.”

Wedgetail is a modified Boeing 737-700, with the addition of advanced Multi-Role Electronically Scanned Array (MESA) radar and 10 mission crew consoles.

It is one of the most advanced pieces of aerospace technology in the Australian Defence Force.

Australia operates six E-7A Wedgetails out of RAAF Base Williamtown.

Minister Pyne said that between $200 and $240 million of the contract would flow to Australian industry, creating 165 highly skilled jobs across the country.

“The jobs will be spread across the Boeing Defence Australia offices, with 120 jobs in Brisbane and 45 between the RAAF Bases at Amberley and Williamtown,” Minister Pyne said. 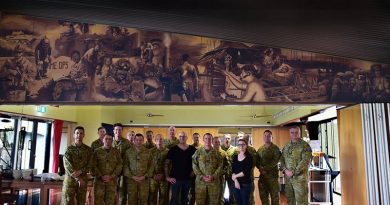 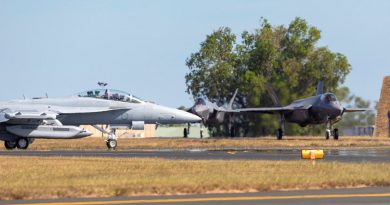 One thought on “$582million for Wedgetail upgrade”